Genesis of the Twin Rudder 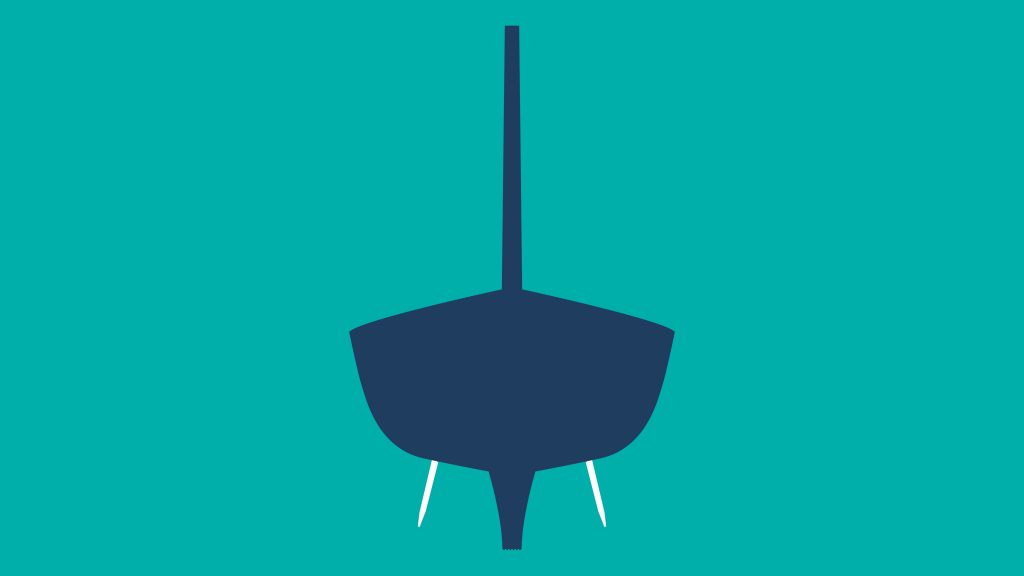 ‘It’s the ultimate Blue Water design crime’ If you want to go blue water cruising then buy a cruising yacht, if you want to win races buy a racing yacht. A racer-cruiser will never be both the best racing boat and the best cruising boat. That’s because the compromises made are compromises too far when […]

For a blue water yacht, which is best, a keel or deck-stepped mast? 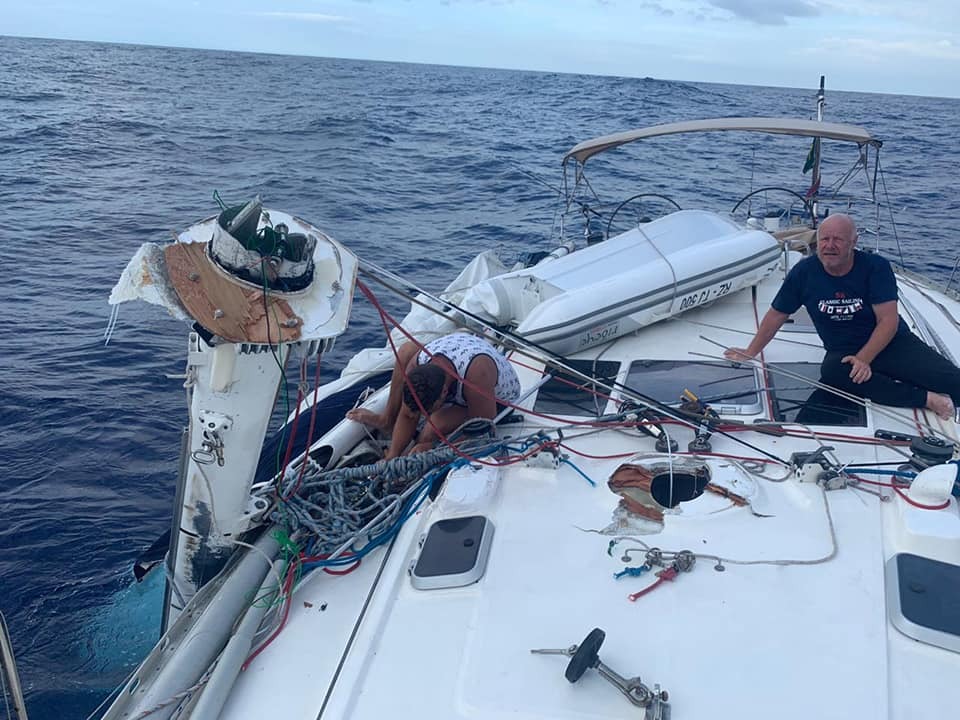 From a safety perspective it will always be better to have a keel -stepped mast. Dismasting is arguably the sixth worst hazard a sailor faces, after keel loss, rudder failure, gas explosion, fire, and man overboard. The principles are self-evident. With a keel-stepped mast the foot is sat on the keel and locked into position […] 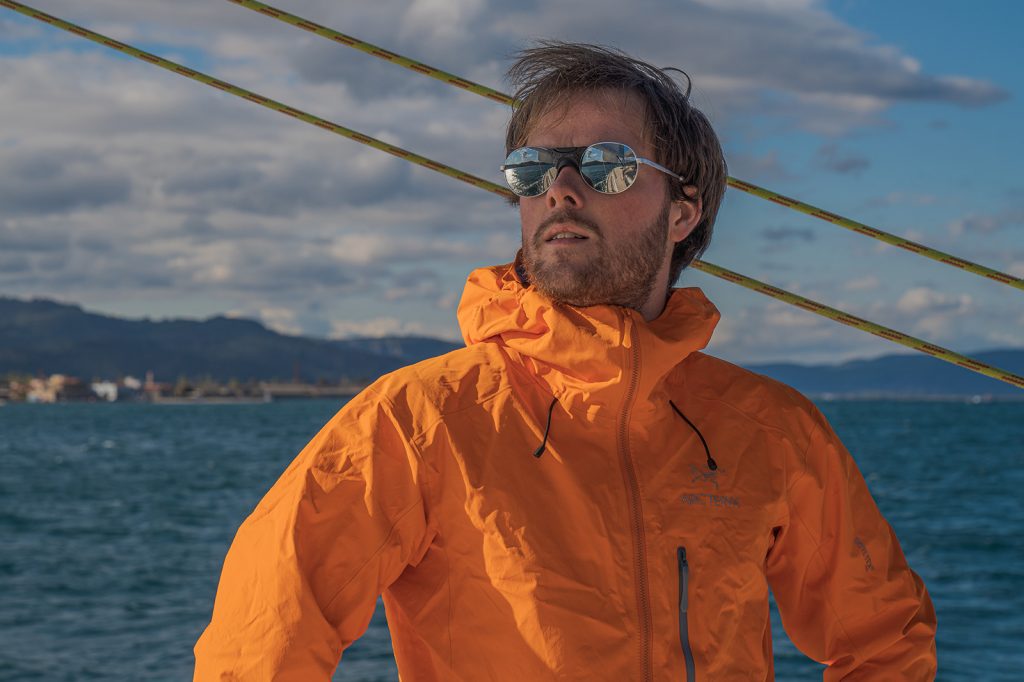 Kraken Yachts’ Design Engineer Just three years after Soviet tanks backed off from the Polish border, thanks to the stand made by the walrus-moustached Solidarity leader Lech Walesa, Filip Sochaj was born in Gdansk. His parents, Marcin and Agatha, had joined Walesa’s movement and witnessed Poland throw off the communist yoke to become a free […]

Birth Of A Blue Water Yacht #03 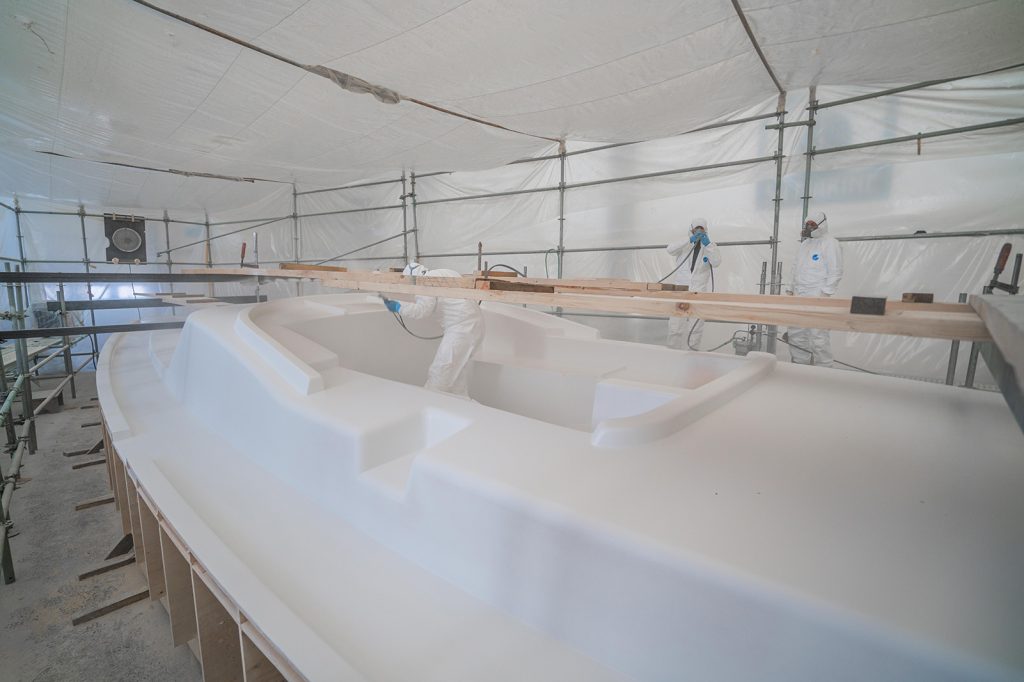 Bolt-on Keels must be checked regularly: Designer speaks out 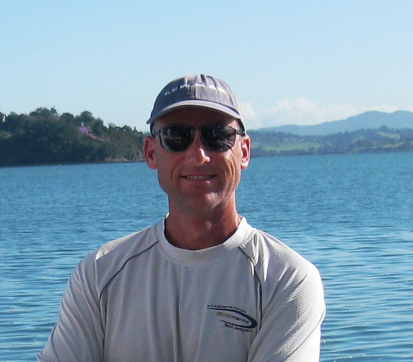 Following the news that an independent inquiry is to be launched into the loss of the keel from the Sydney-Hobart yacht Showtime (See Kraken News February), top naval architect Kevin Dibley has anticipated the findings. The New Zealand-based designer says any enquiry will come to the same conclusions, namely that keels with such configuration ie […]

Kraken on top of the world 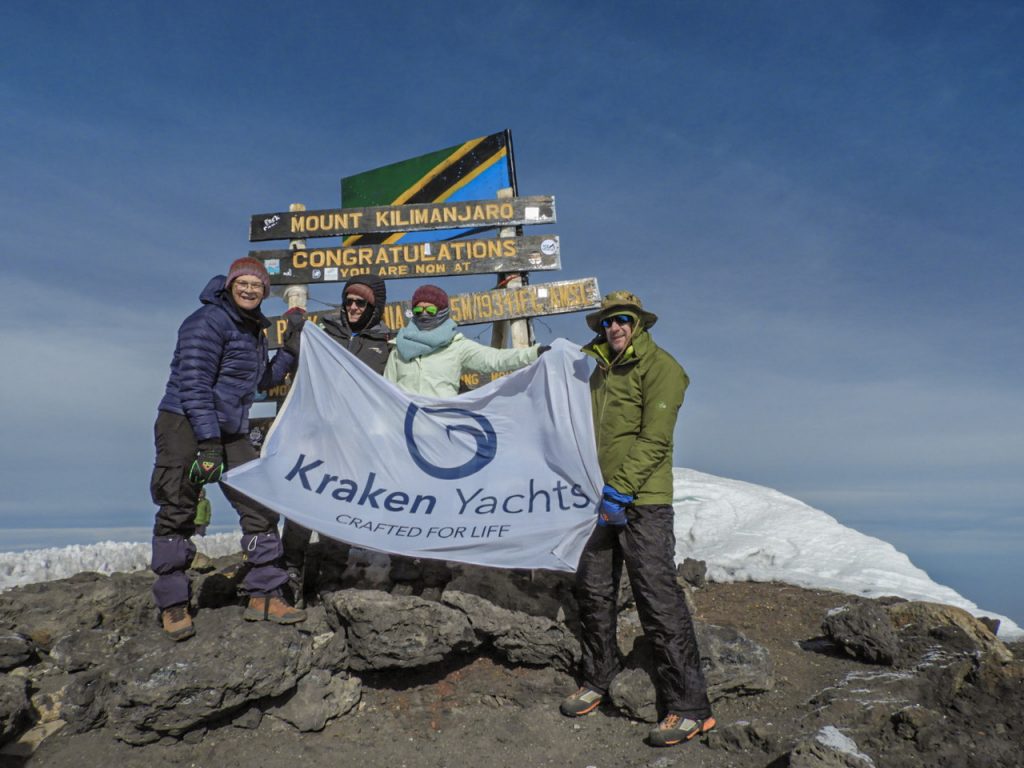 Kraken friend Mawgan Grace has just completed a climb to the summit of Kilimanjaro to raise money for Tusk tusk.org and Conservation Lower Zambezi conservationlowerzambezi.org/get-involved. Animal conservation is very important & Kraken Yachts sponsored Mawgan’s climb. Read Kraken News next month for a full report. If you would like to donate, please visit – uk.virginmoneygiving.com/MawganGrace1 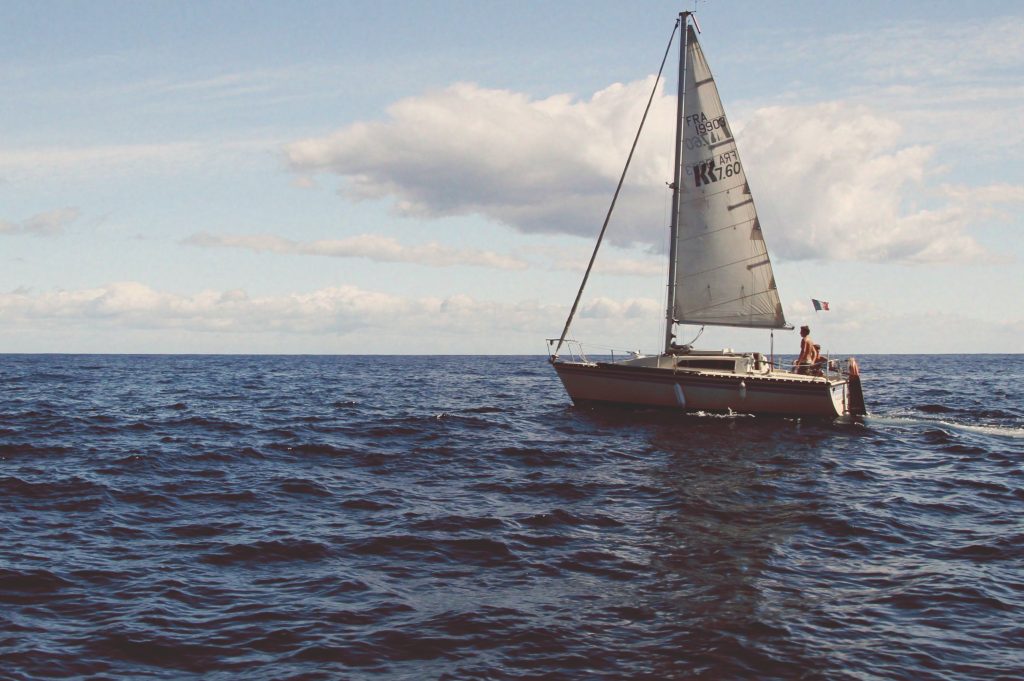 An account of the loss of a race yacht’s keel is covered in next month’s Sail magazine, the leading US yachting journal. Ran Tan II, an Elliott 50, was on passage from Tahiti to the west coast of America, in June last year, when the keel started to break off causing the hull to split […] 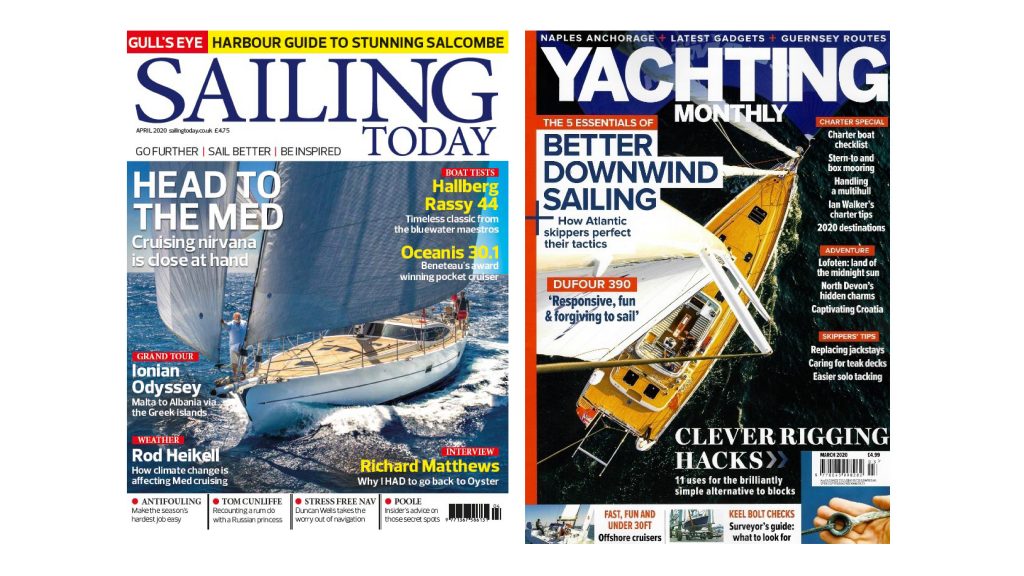 Kraken yachts have been feted by the international yachting press yet again: this time a K50 on the front cover of Yachting Monthly’s current issue and in the same month a Kraken 66 adorns the cover of Sailing Today Kraken Yachts’ chairman, Dick Beaumont, said: ‘We’re already running out of wall space for the posters […]

The Sultans of Sail Istanbul: where east meets west 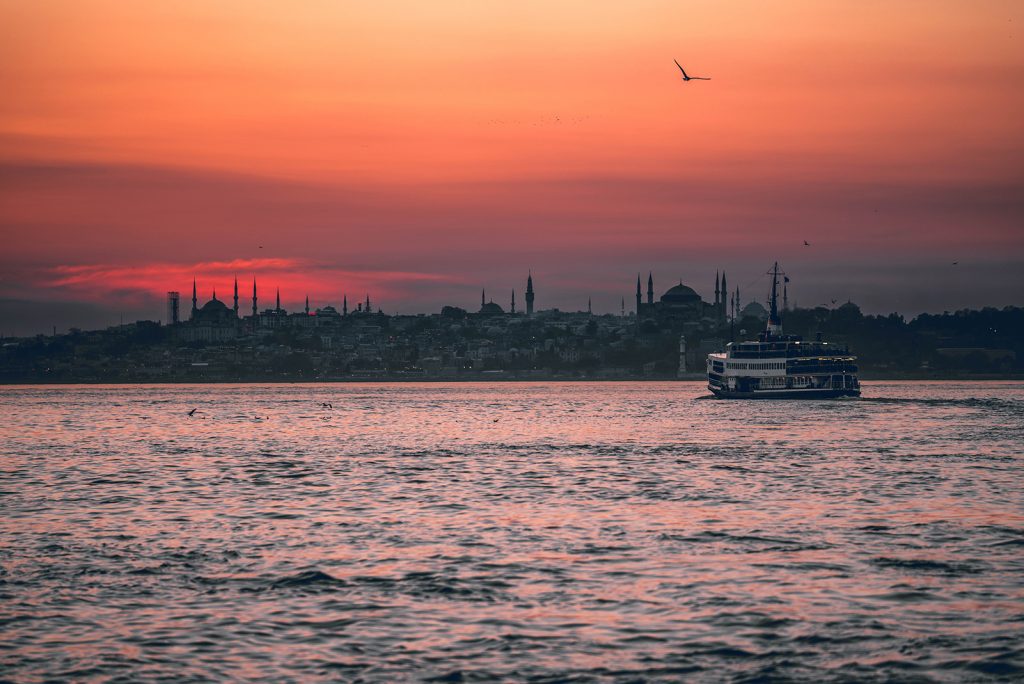 More than 100 ships a day pass through the Bosporus. Trystan Grace was on one of them. ‘She’s really going some now lads,’ skipper Dick Beaumont’s voice cuts through the whistling wind. He can’t hold back a big grin as we feel White Dragon power through the waves as a fresh gust hits us. We […]

Which is the perfect rig for blue water cruising? 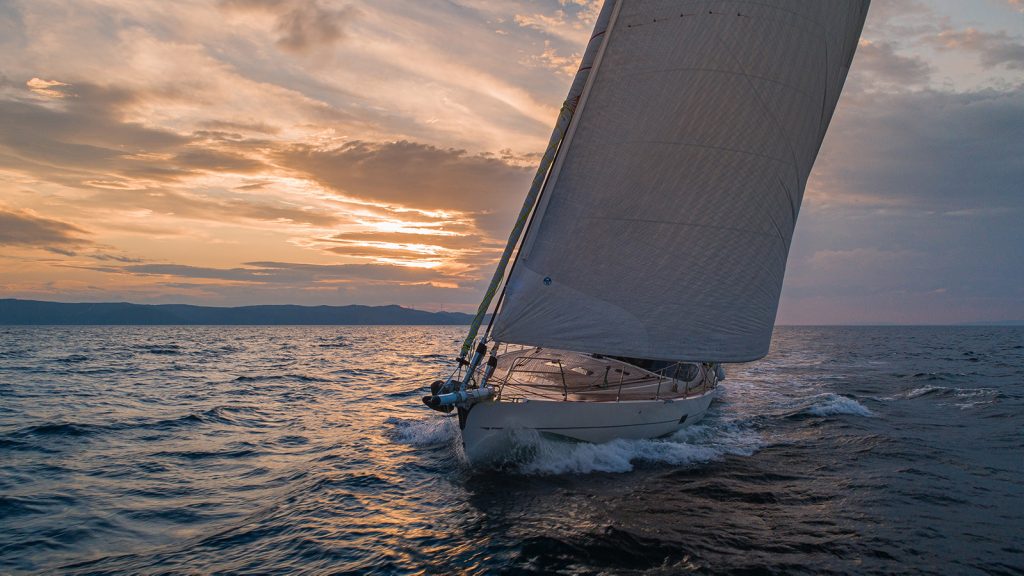 The Solent rig is the go-to rig for ocean cruising, says Dick Beaumont The Solent rig, also known as the ‘Slutter rig’, is arguably the perfect rig for short –handed, blue water cruising (shown to right). The rig can provide so many different combinations of sail form that the ideal profile is always available to […]