Where the dragons met 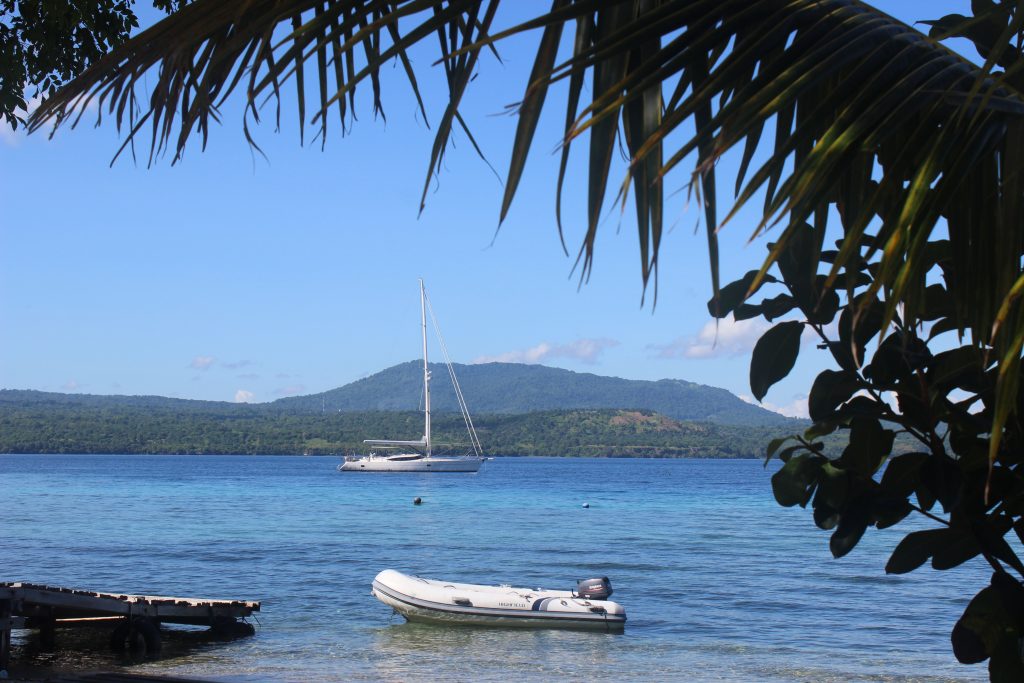 White Dragon sails to meet the Komodo Dragons By Dick Beaumont This trip enabled me to experience once again my perfect day on the sea: fishing while sailing to a dive site! A hundred books or more have been written about the almost mythical Island of Bali, and it continues to entrance its visitors still. […] 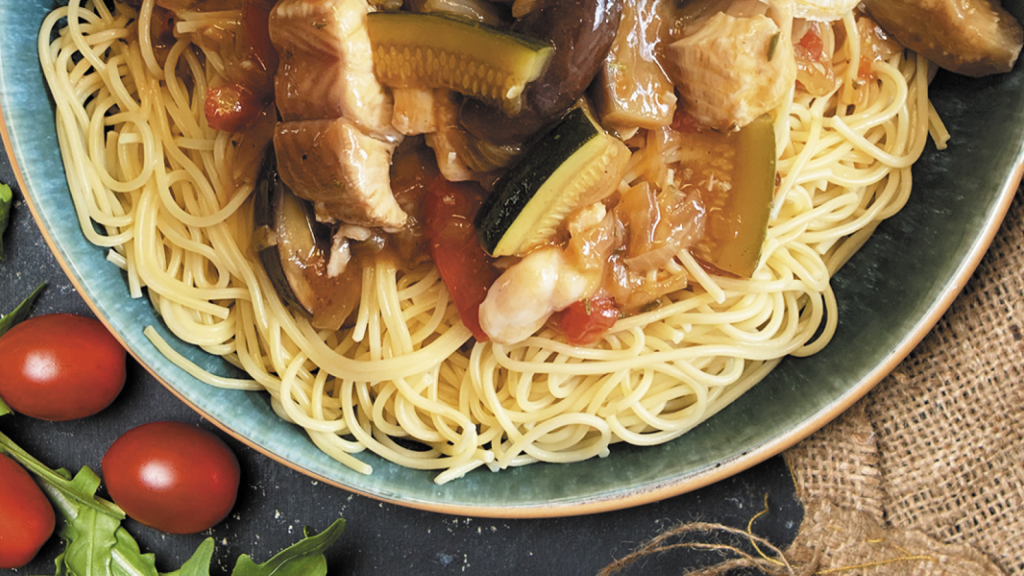 On White Dragon I claim to have almost every spice, herb and sauce known to man. I have collected significant volumes of the indigenous herbs and spices from all the countries I have been fortunate enough to sail to. My first trip ashore is always to the local market.  This dish is a fusion of […] 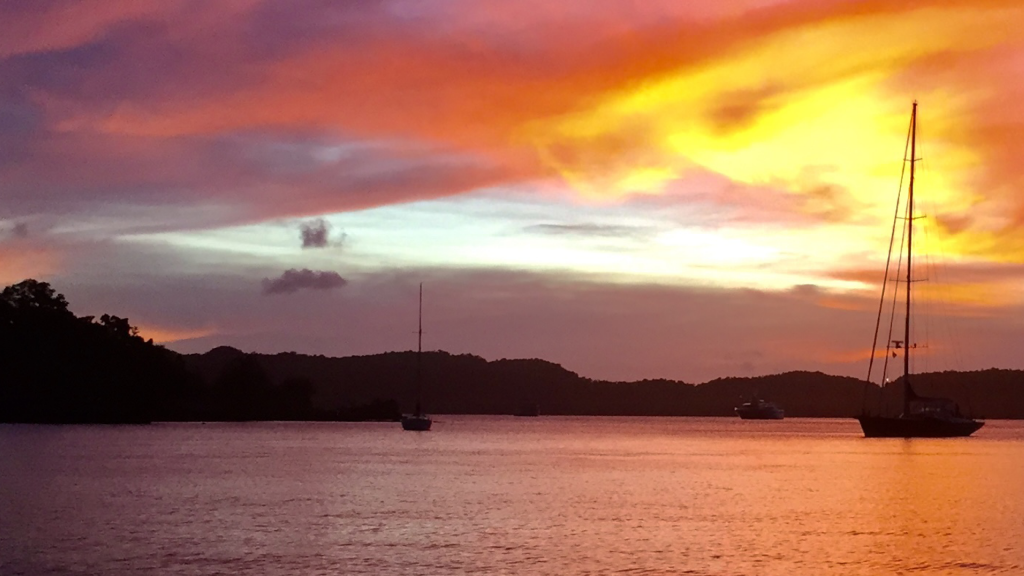 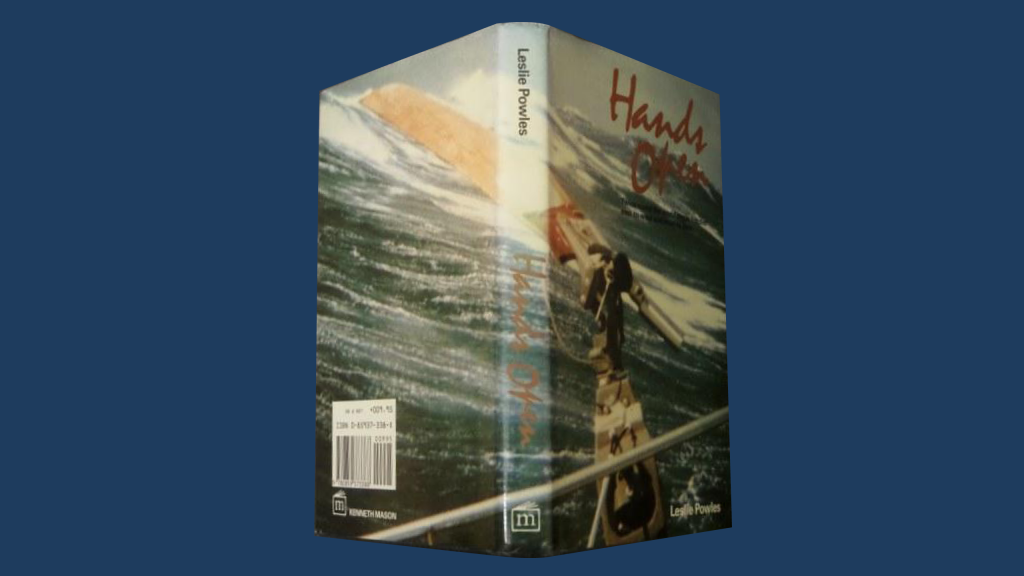 By Leslie Powles Published by Kenneth Mason Publications 1987 In 1975 with eight hours sailing experience beneath his harness, Les Powles set off from Lymington in the south of England bound for Barbados in the West Indies.  His boat, Solitaire, was a Bruce Roberts 34 which he’d built himself for £1,300 and his navigation equipment […] 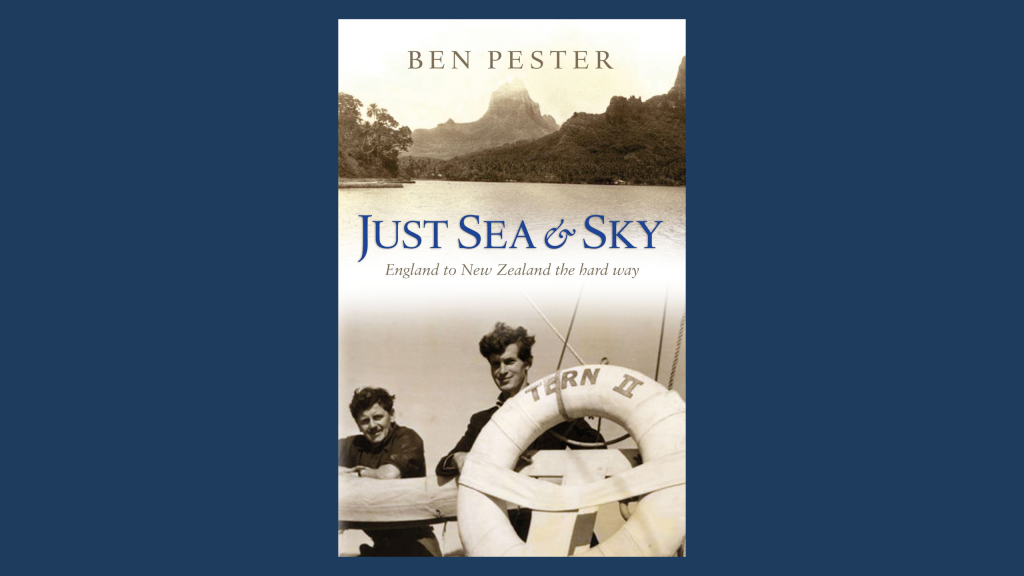 By Ben Pester Published by Adlard Coles Nautical There was a time when sailing without lifejackets, life-rafts or emergency beacons was normal practice and this was still the case in 1953 when Ben Pester went over the side in the middle of the Pacific Ocean. He watched his classic gaff yawl, Tern II, once owned […]

Bowline On A Bight 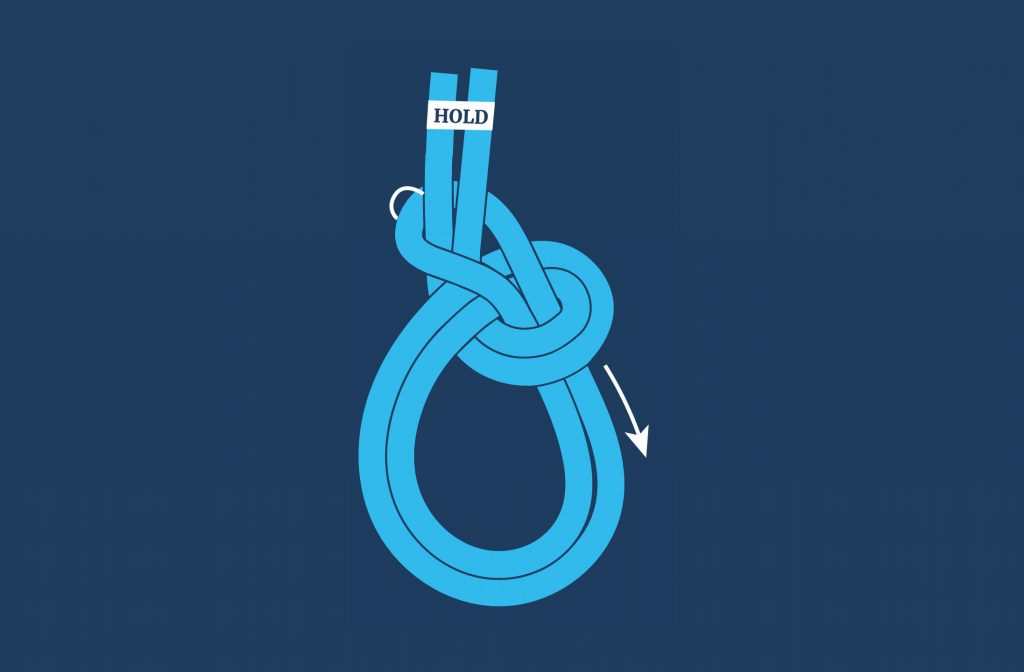 This very useful knot was taught to me by the skipper of a superyacht I worked on. Each morning he would show us how to tie a particular knot which we then practised before starting the day’s tasks.  The bowline on a bight is different from a conventional bowline and is used when a dependable […] 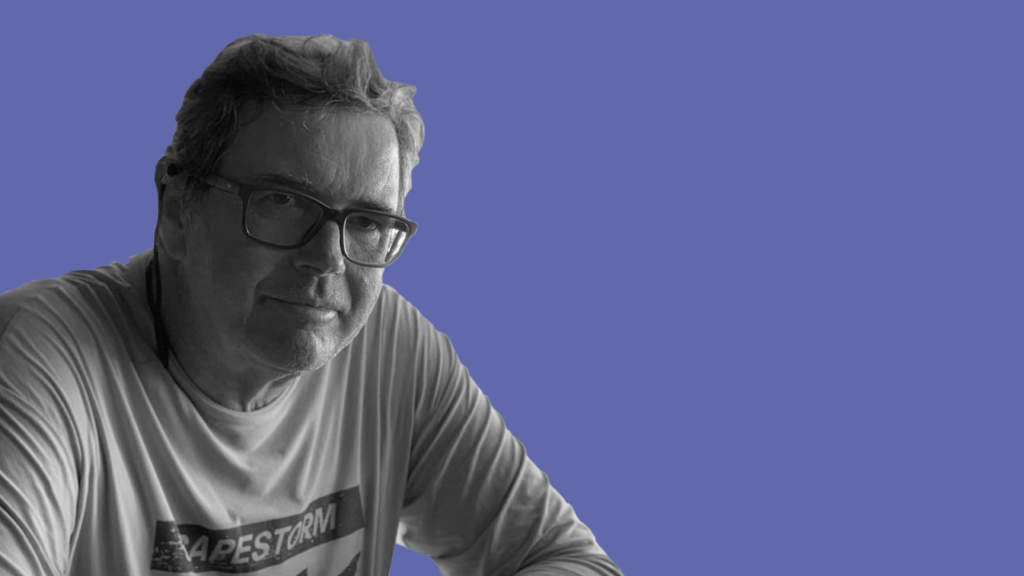 Kevin Ward and his partner Irma were forced to remain on their boat because their homes were let, but after 456 days in a marina, they needed to escape. Dick Durham reports. At first, it was fun. Even though the shops were closed, trawlers delivered fresh fish daily, socially-distanced sailors raised a glass to each […] 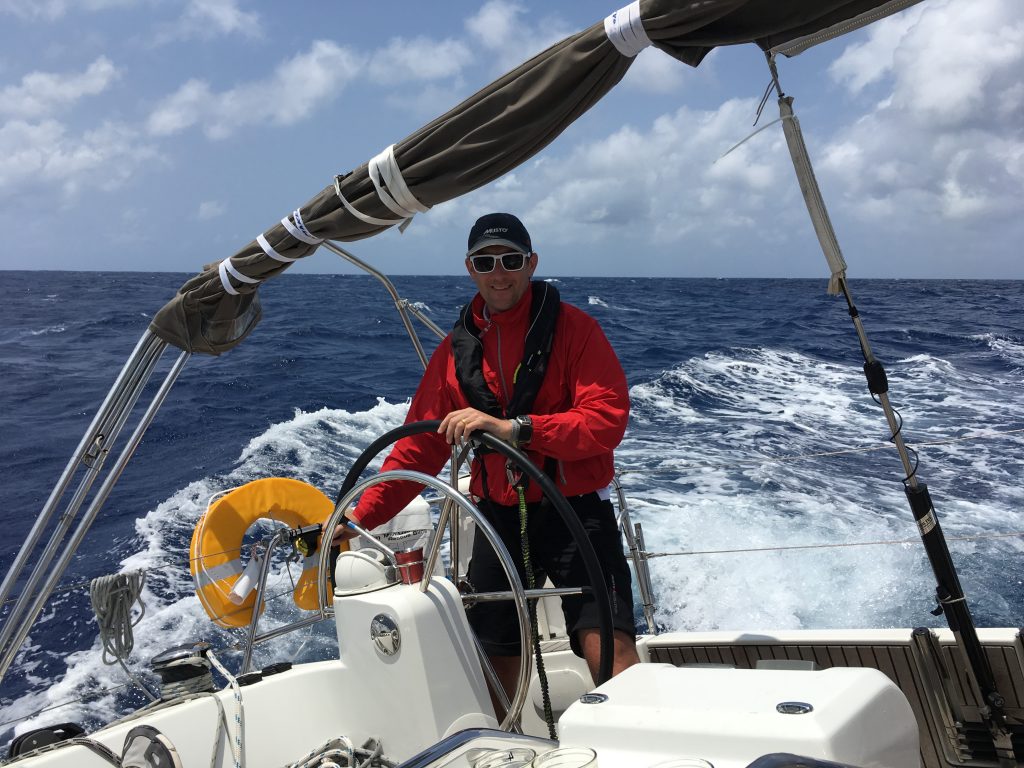 By Mawgan Grace Everything that has been achieved by man has been through effective leadership. From great historical battles to putting a man on the moon, sound leadership is a fundamental requirement for achieving goals.  So, what is leadership? In its simplest form leadership is about getting a team of people to work together effectively […] 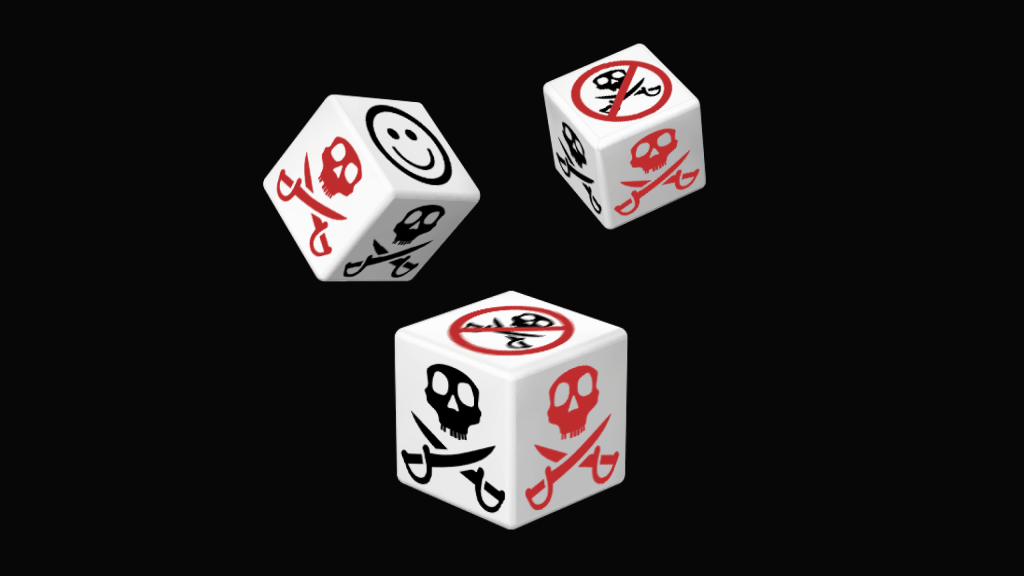 Birth Of A Blue Water Yacht #18 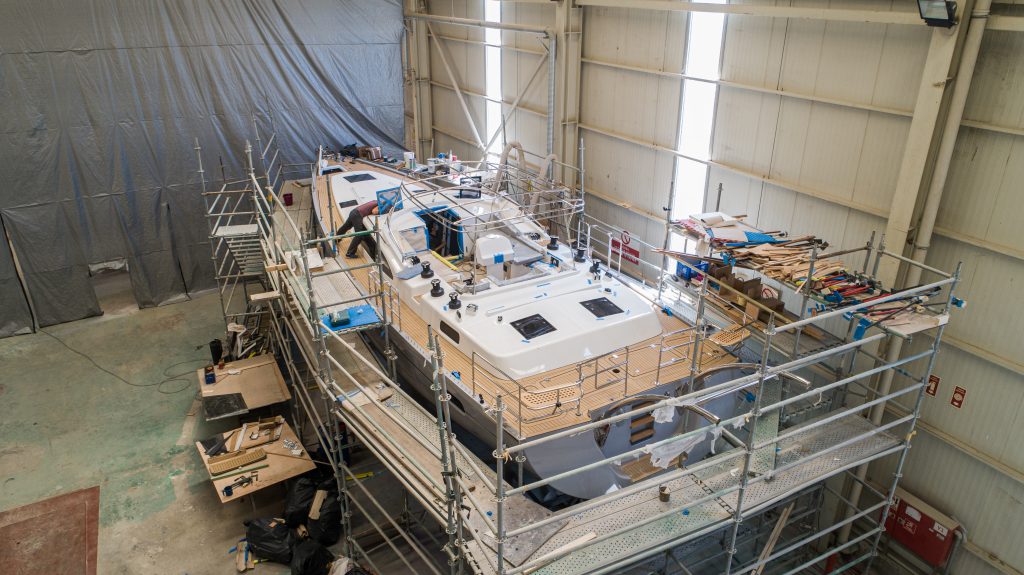 After the setback caused by the Turkish Covid lockdown, she is launching as we go to press with this month’s Ocean Sailor! Here we run through the very exciting final finishing touches and preparations just before she launches. Some of the wraps and protections are still in place but we are nearly there and she’s […]