Just three years after Soviet tanks backed off from the Polish border, thanks to the stand made by the walrus-moustached Solidarity leader Lech Walesa, Filip Sochaj was born in Gdansk. His parents, Marcin and Agatha, had joined Walesa’s movement and witnessed Poland throw off the communist yoke to become a free market democracy.

Marcin could now go back to the sailing he loved and taught his son how to handle dinghies on the Polish Mazury Lakes, as Filip joined the Gdansk Sea Scouts. A few years later Filip started making trips further offshore – his first storm was on a passage in a 45ft sloop from Gdansk to Lithuania.

His godfather, Roman, was surgeon aboard a Polish square-rigger and Filip spent a month aboard her as deckhand on a passage from Gdynia to Rouen, Normandy.

Aged 15 he cruised an 8m lifting keel sloop along the Polish coast and three years later joined the renowned Yacht and Powercraft Design course at Southampton Solent University as a design student. A further three years on he graduated as a Naval Architect.

He was one of a delivery crew sailing a Beneteau First 40 from Gdansk to Fort Lauderdale in Florida, but the boat threw up too many warranty issues to be sailed further than Carteret, north-west France.

Another delivery trip, he was involved with: from Baltimore in the U.S. to Europe also had to be abandoned after all navigation systems were wrecked in a Gulf Stream storm and the skipper decided to turn back.

Such first hand experiences have contributed to Filip’s drive to achieve fail safe blue water yachts. ‘The integrity of the vessel one sails in, especially if the voyage is offshore or across the open ocean, is paramount,’ he said.

‘The Kraken team work closely with the engineers at Su Marine and after several rounds of honing and tweaking it all comes back to me to finalise any design change. Because of our passion to produce the perfect blue water yacht it’s a process that never ends.’ 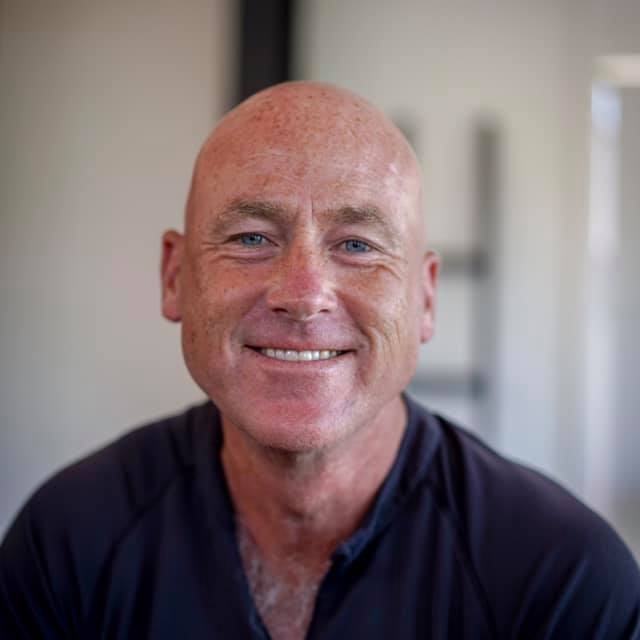 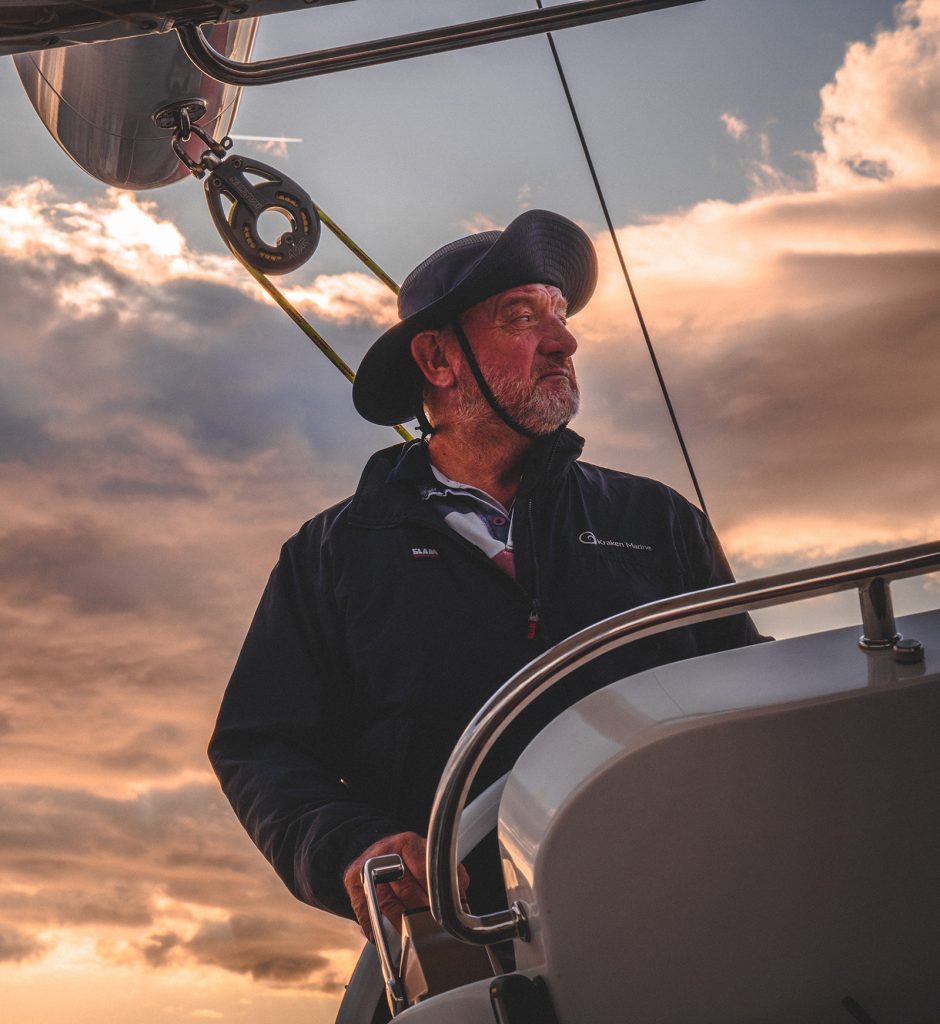 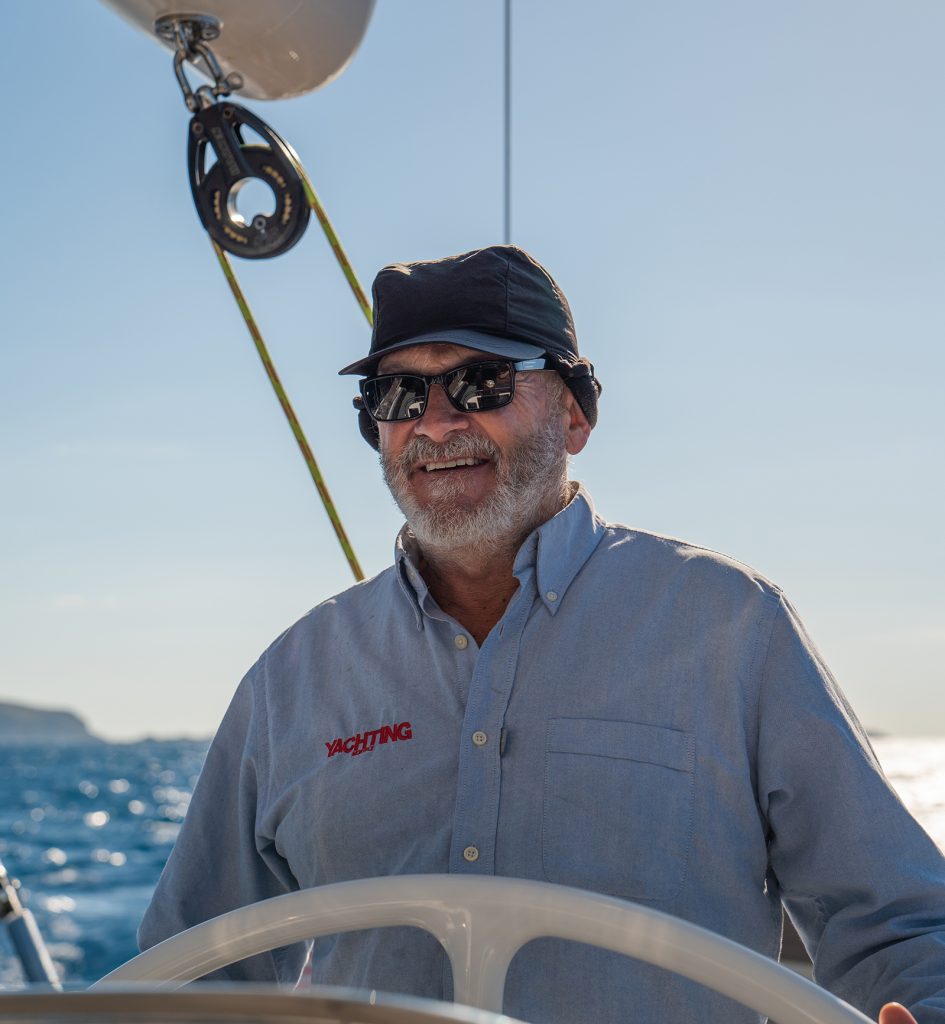