Every skipper worth his salt should have a clear and rehearsed MOB plan for recovering an crew member from overboard, writes Mawgan Grace.

This plan should be relayed and discussed with the crew so that they understand it as well. With new and unfamiliar crew, it is sound practice to carry out an actual MOB using a fender or lifebelt.

The RYA Sea Survival course, valid for five years, now incorporates new techniques, including use of the Lifesling, which is used to pull a MOB back aboard. An 80kg+ person can be lifted vertically up and onto the deck with this great piece of kit. This can be more challenging that may be apparent, especially in heavy weather but with the use of a “truckers hitch”

Read our how to guide here

or bowline about three meters from the survival sling, the MOB can be pulled to the side of the boat where a halyard is attached to the harness allowing them to be hauled or winched aboard, you may need to get a guy line on close to the sling so you can guide the sling over the rail and stop it swinging if there’s any seaway running.

I have listed the next steps numerically below but the steps and actions and the order you can carry them out will depend on the number and experience of your crew and the sea and weather conditions you face. However, the skipper should endeavour to carry out point one first, if at all possible and knowing the resources he has at hand. He must then delegate the tasks and actions below to their crew ensuring they clearly understand the tasks they are given. The skipper must create an air of calm and order, because panic will, without doubt, hugely reduce the effectiveness of the rescue.

If you consider a crew member is near, or in panic, ask them to repeat the task you’ve appointed them, just to make sure they’ve understood. The skipper must quickly identify any crew that are not able to respond coherently to their orders and if necessary eliminate them from tasks in the rescue until they have settled down.

a) If your sailing upwind hove-to

b) Under cruising chute or spinnaker in light winds, execute a controlled drop or a furl if top-down furler.

c) If you’re under spinnaker in strong winds, release all 3 corners and steer away from the sail, ensuring that before you do release the sail, you have changed course from dead downwind so that you do not run over the spinnaker in the water.

8. Check for lines over the side and start the engine

9. Transmit a DSC distress call and then send a voice MAYDAY on CH16

a) Throw the Lifesling to MOB (see below)

b) MOB puts on the Lifesling

b) Rescue swimmer puts Lifesling on to the casualty

c) If time, put lifeline under casualty knees to give a near-horizontal lift

3. Pull in Lifesling rope to the loop and clip the Lifesling onto a spare halyard

4. Open the lifeline side-gate or consider cutting the lifelines (if safe) to ease bringing the casualty onto the deck

5. Winch the casualty onto the vessel

6. Bring the rescue swimmer back onboard using his halyard

7. Keep casualty horizontal and move to a protected position

It’s worth considering at this point what the main causes of man overboard from a sailing yacht are:

Do not be put off by the complexities of the above. The chances are that if you are unfortunate enough to suffer a MOB you will deal with the retrieval from your own impulses and experience, considering the conditions at hand. Do not try and make a textbook recovery if you have to stop and read the pages! Use your own initiative at the time. 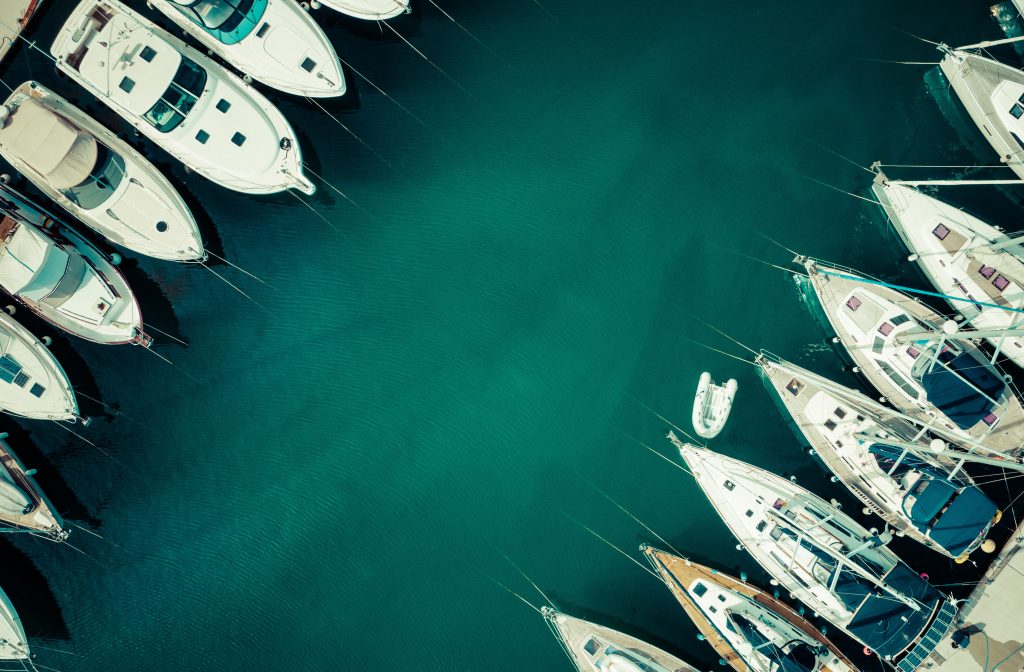 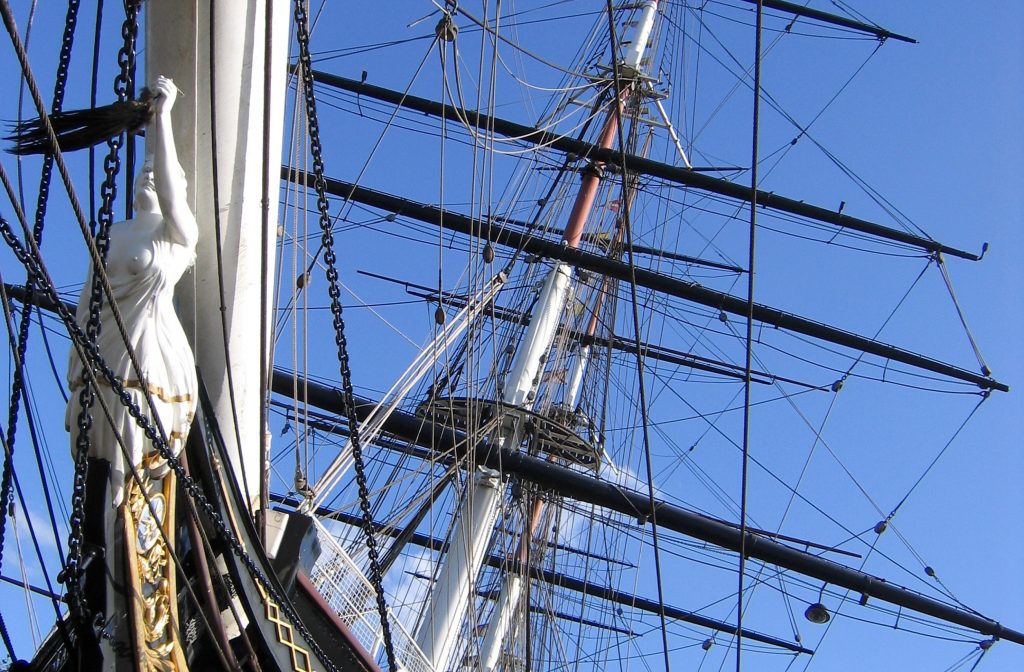 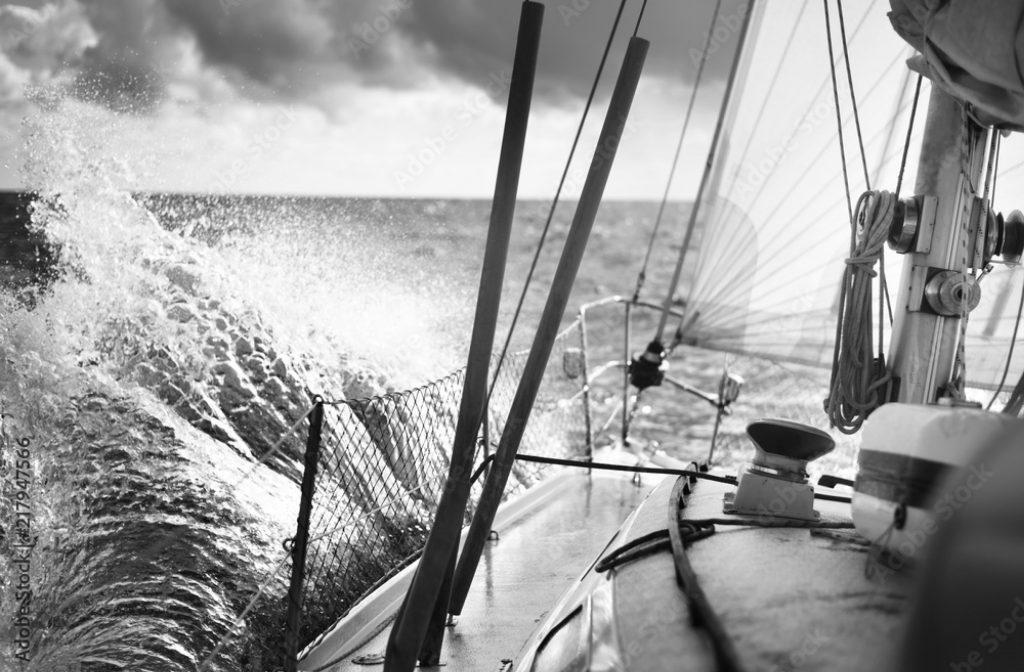 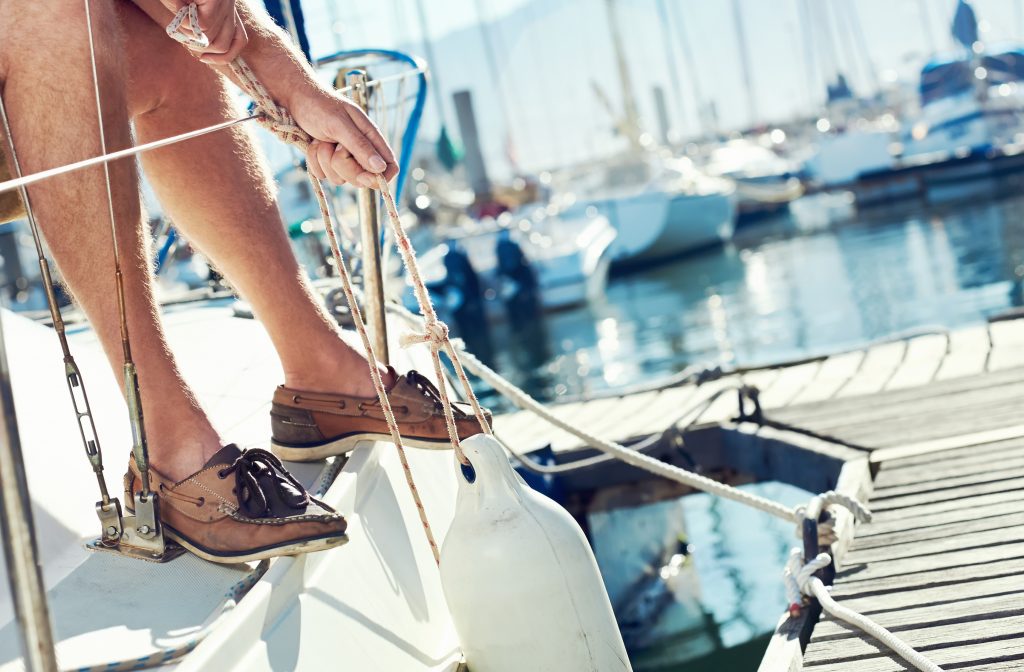 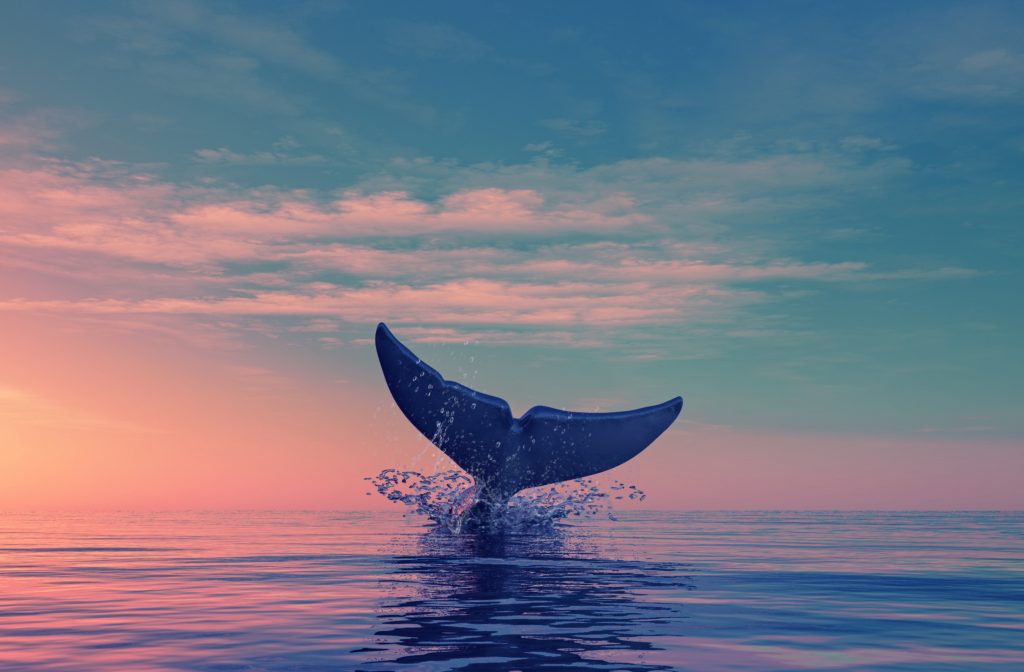 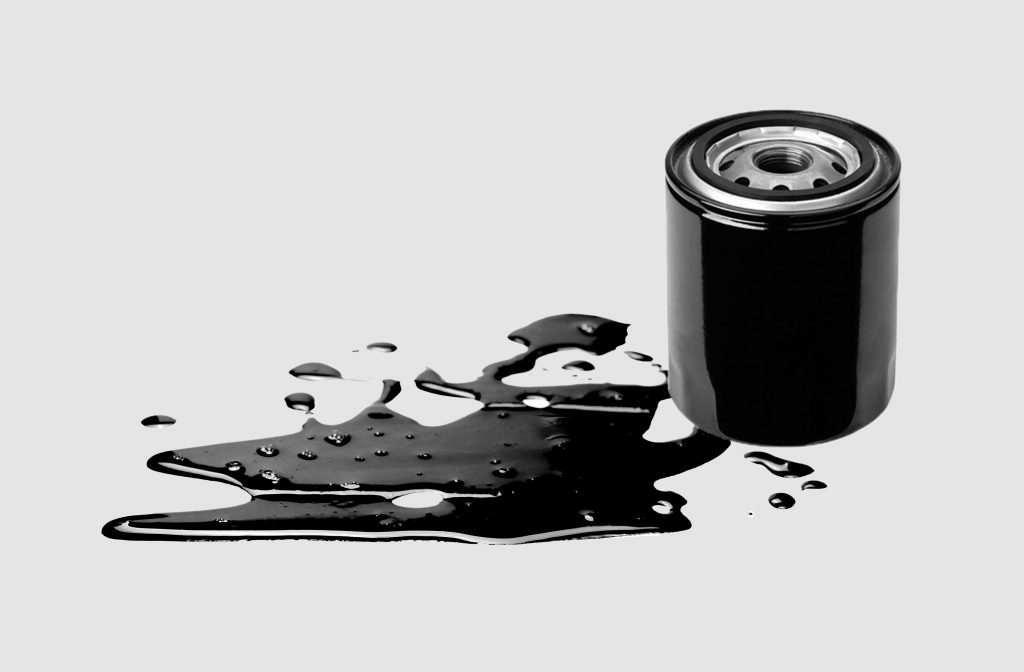 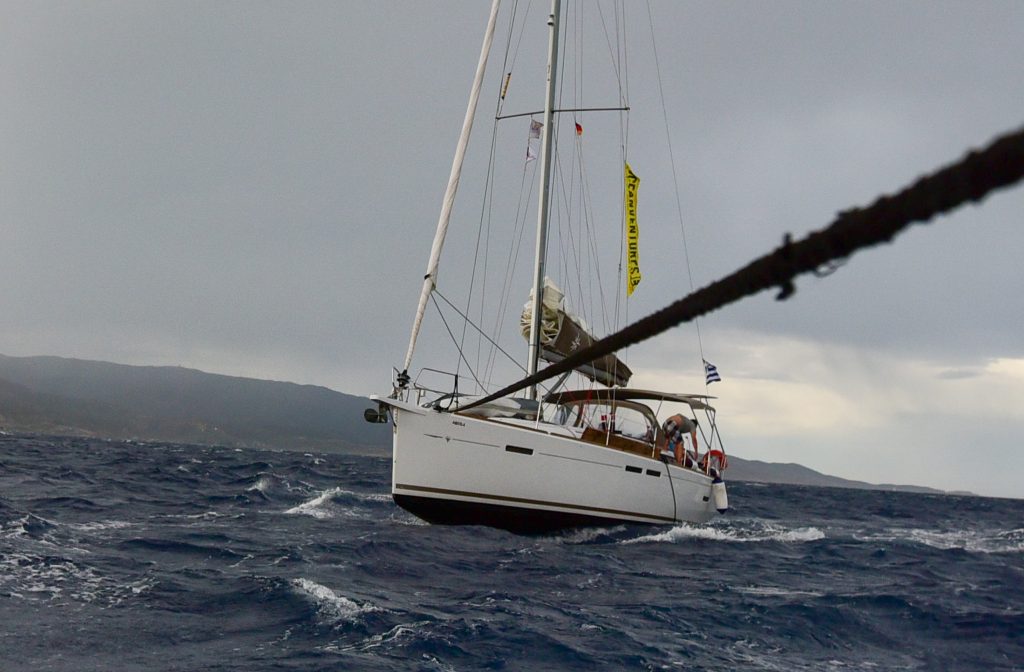 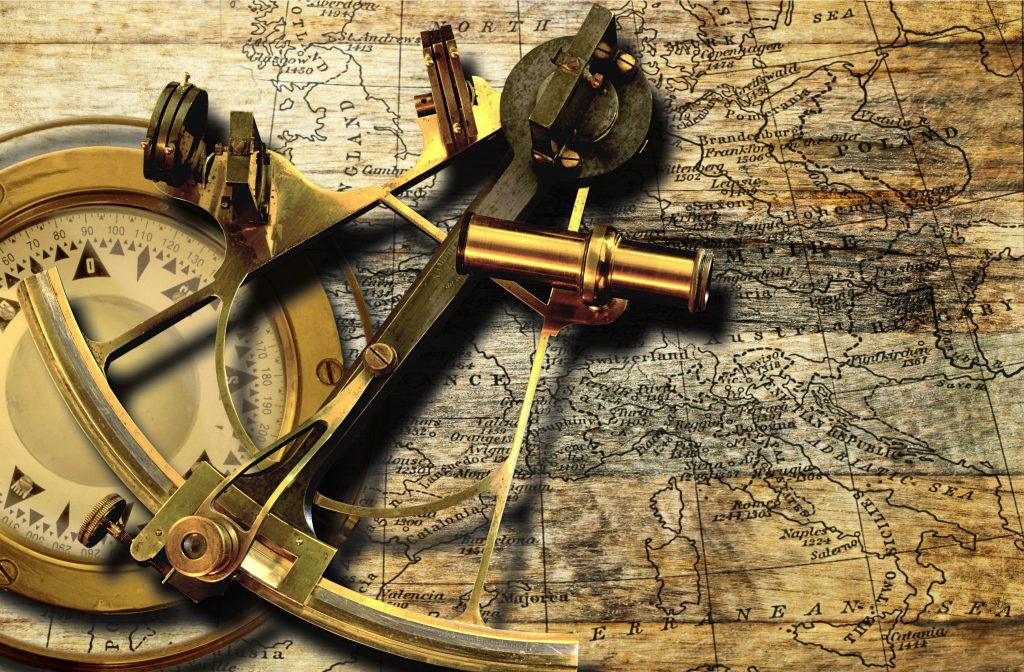