Passages and their planning consist of the three Ds: departure, duration and destination, but they must include the factors mentioned under voyage planning: understanding currents and a long-term overview of wind trends. It’s important to bear in mind the general wind trend if the passage is five days or over, because although the specific forecast may deviate from the prevailing, or expected pattern, there will be a high probability it will revert to the norm at some point during the passage.

In recent years I have noticed much greater variations from the wind pilot’s historic data, as global warming affects the world’s climate, a factor that needs to be borne in mind.

We now need to consider weather forecast charts to see how the weather systems impacting our passage are moving ,their strengths, stability and the winds they are generating.

Start looking at the weather charts 10-14 days before departure to get a feel of how the weather systems are developing and moving, then plan an intended route a day or two before actual departure. As the passage progresses, check the weather charts daily and modify the route accordingly to take account of forecast changes.

It’s important to remember it is a forecast, not a guarantee of weather to come. It will not show very local weather variations, such as small intense thunderstorms, so be wary, especially in the tropics. A squally thunderstorm can creep up on you, suddenly increasing winds from 5 to 40 knots in just minutes, then be gone again 20 mins later. If you get caught with your cruising chute up you will get it down again but perhaps in more than one piece.

If your passage plan takes you along a coast ensure you have a pilot guide or a small scale wind pilot to make sense of local wind patterns and variations.

I talked to Ed Wildgoose, CEO of Mailasail, Kraken’s partner in offshore communications, about satellite communication, phone systems and weather forecast suppliers that will keep the blue water cruiser informed. Communication options, grib file providers and grib file viewers is a complex subject to be covered in subsequent editions of Ocean Sailor.

I cannot stress enough the benefits of satellite communication especially for up-to-date weather forecasting and cyclone tracking. I consider sat comm connection as safety equipment second only to a life-raft, a very close second at that.

While we don’t want to run into heavy weather, we also want to avoid areas of very light wind if we can. In some areas, such as the doldrums, otherwise called the horse latitudes, light or no wind is inevitable, but even then, we must plan a passage route that enables us to utilise whatever wind there is. A seven or eight-knot wind coming directly astern will produce minimal way, but the same wind at 60-70 degrees off the bow will get a yacht going well if you have a Code 2 or Code K flying sail in the wardrobe.

One factor that should affect the route you take is the suit of sails you have available. If you have a light wind cruising chute, to gain maximum benefit, the wind needs to be 100-150 degrees from the bow, however, if you have a Code K (a Kraken/Quantum designed code sail), you can run dead down-wind under dual head sails or if the wind angle is 60-90 degrees use the Code K and mainsail combination.

I have illustrated below our actual route and two weather charts downloaded on a passage from Cape Verde to The Azores which I completed in June 2018 as part of a 32,000 nm voyage from Hong Kong to Turkey.

As you can see (Fig 1), we expected medium strength winds from the NE. You can also see the high-pressure system is centred right over our destination, so a direct route would require us to go hard upwind.

Although only 15kts or so was forecast I always reckon on up to ten knots above the forecast. Sure enough, when we got underway, the wind was 20-25kts NE. Also sailing on a direct line would head us straight into the centre of the high, if it stayed there, and result in very light winds and require motoring for more than half the passage.

So I planned an elliptical course, heading out at 315 deg to bring the wind just forward of the beam. I wasn’t concerned about making westerly as I expected the wind to die before we got too far west. I could then motor North through the doldrums and hopefully pick up good wind from the south towards the end of the passage generated by the low-pressure system that was west of the Azores.

We had sailed well for 3 days, and then motor sailed for the fourth day. As you can see there was an isobar squeeze to the North. We picked up 20 knots of wind from the South-South West and set the Code K, and genoa butterfly rigged and had a terrific downwind run at 8 -9 knots going NE, straight into Horta in the Azores. Just over 1550 nautical miles in 9 days 4 hours, with only 2 and a half days on motor.

We used the NE wind to take us NW on a nice reach knowing that the wind would die allowing us to motor NNE back towards the Azores, but by staying to the west we would pick up the wind generated by the squeeze between the Azores high and the low-pressure system to the west of the Azores. The nine islands of the Azores is a beautiful unspoilt cruising ground that should not be missed. We spent 3 weeks cruising around this wonderful group of Portuguese islands. We will cover ‘Cruising the Azores’ in a future issue.

Ocean currents flow at around a knot plus and on a 10-day passage can reduce or extend the ETA by more than a day. A small deviation from the course can take the yacht in, or, if it’s unfavourable, out of the current.

Localised currents must be taken seriously. The Agulhas Current, for instance, which flows South along the eastern African continent can run at up to five or even six knots in the winter dropping to three or four at other times.

Heading South you will ride the current, but if you have to go North and sail against it, then you will be looking for a southerly wind.

Beware: On the notes to mariners on the British Admiralty chart it warns that with a strong southerly wind against a strong Agulhas Current waves of 20 meters height can be generated.

It is good seamanship, to review as you plan the passage, if there are bolt holes that you can run to and if diversions are feasible once on the passage. If it’s an ocean crossing passage that will not be possible, but otherwise check out safe havens, accessible harbours or ports that occur along or not far from your planned passage. Such preparation will be welcome should unexpected weather forecasts, crew or health issues, and yacht or equipment repairs, arise.

If possible, identify alternative landfalls. This may allow you to enter an anchorage or port at 15:00 hours rather than the intended arrival destination at 19:00 hours a little further along, but then just after the sun has set.

It is important to understand the customs notice and procedures of your destination port and country well before you arrive.

Australian customs and border control, for example, are notoriously strict, and you must give them notice of your arrival no less than four days beforehand. Many of the foodstuffs you may consider inconsequential, and simply part of your yacht provisions will be confiscated and destroyed at your expense if they are prohibited, so find out all you need to know before you depart.

If possible, arrive in the morning on a weekday, this will give you plenty of time to get arrival processes underway before customs, immigration and port control close. In some countries these offices are open 24/7, others are not, and yet others will charge you overtime!

So, relax, smile and be friendly, I have found that most officials will help you unless you start getting impatient and agitated. Understand you are in their country, mostly with no rights and they have the power to keep you waiting all day and night if they want to, and then decide to search your yacht, unfit all the panels, take down head-linings, tip out all your possessions, leaving you to put it all back together when they’ve finished.

So, stay calm and smile! 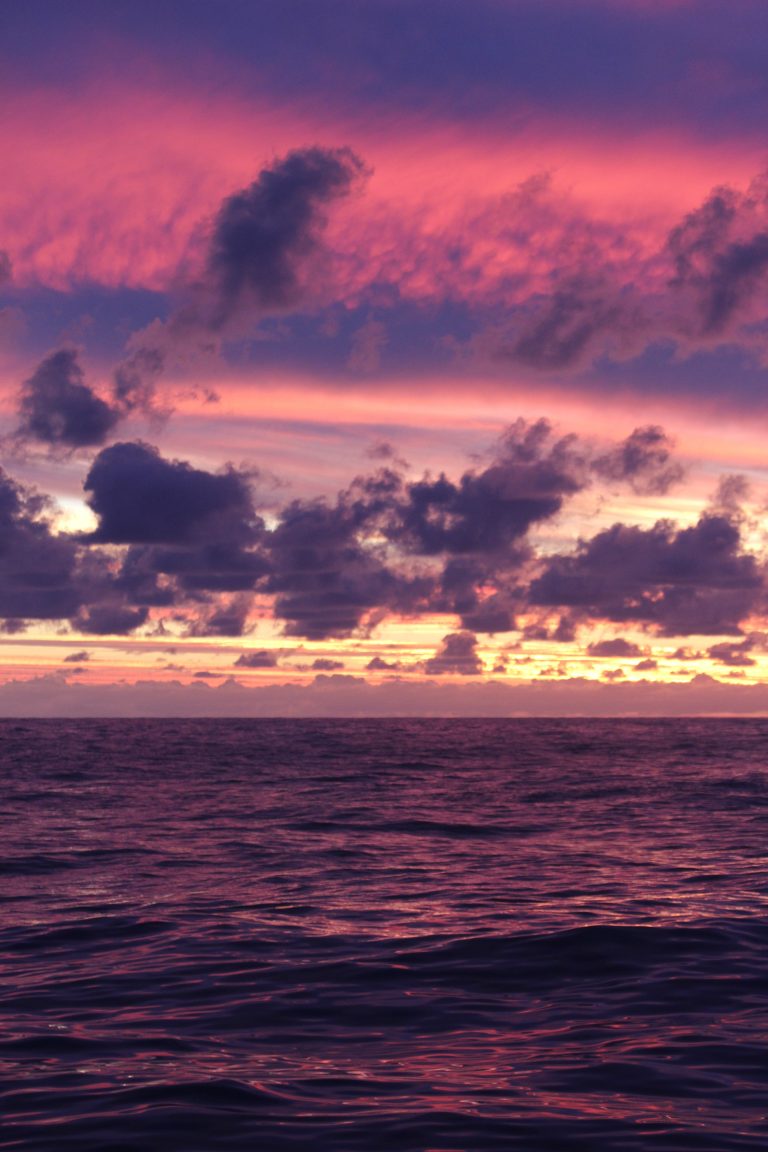 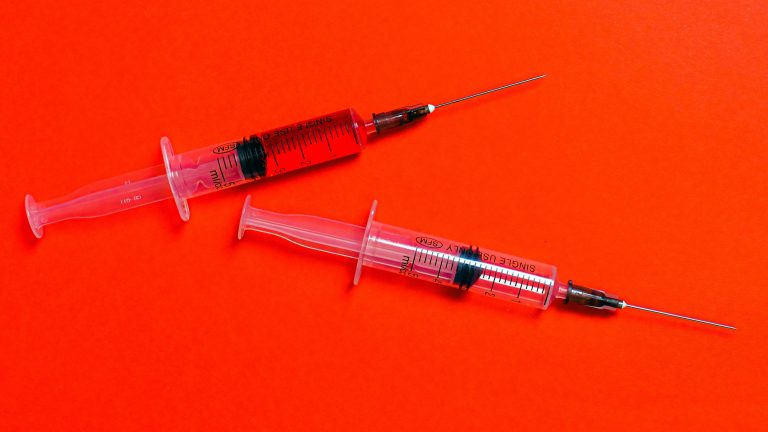 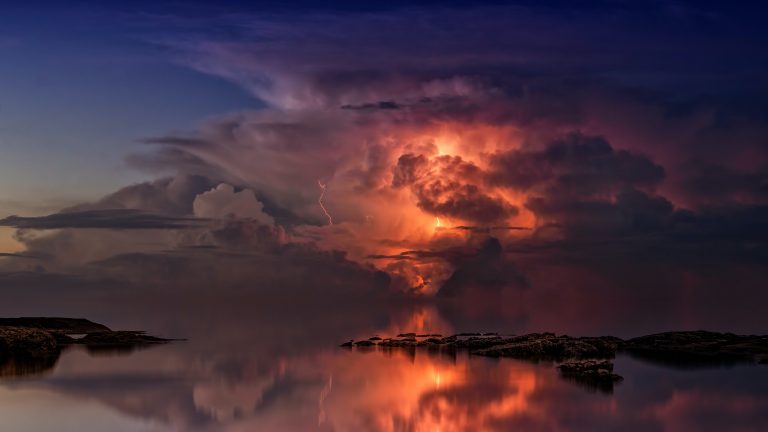