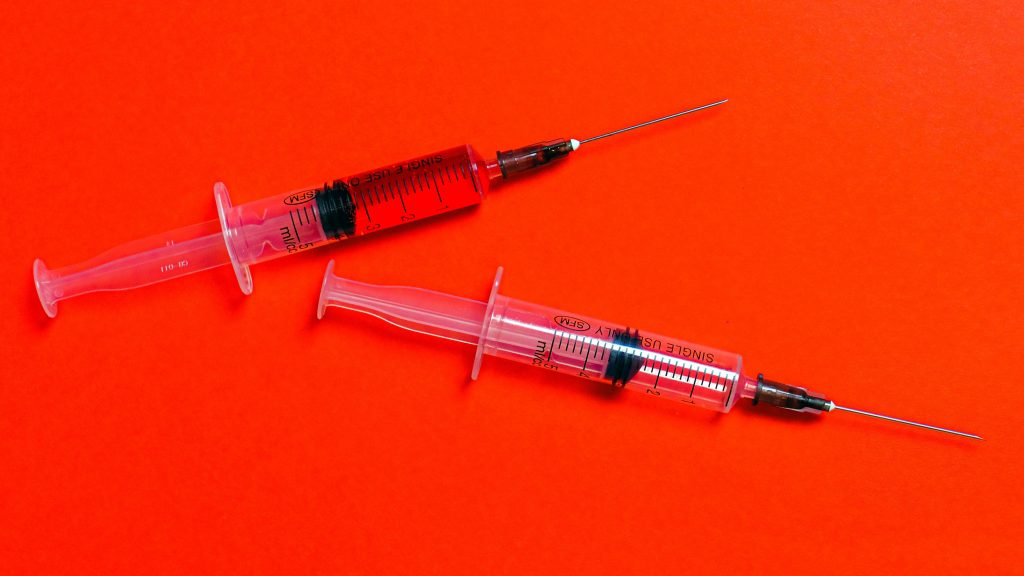 Dealing with medical emergencies at sea. Part Three: Diagnoses and Treatment By Major Henry Chandler MBChB, MRCS, DMCC And Dr Chris Chandler FRCOG Landlubbers say that worse things happen at sea, but that’s not quite accurate. It’s just that the bad things which happen on land are worse if they happen at sea, for obvious […] 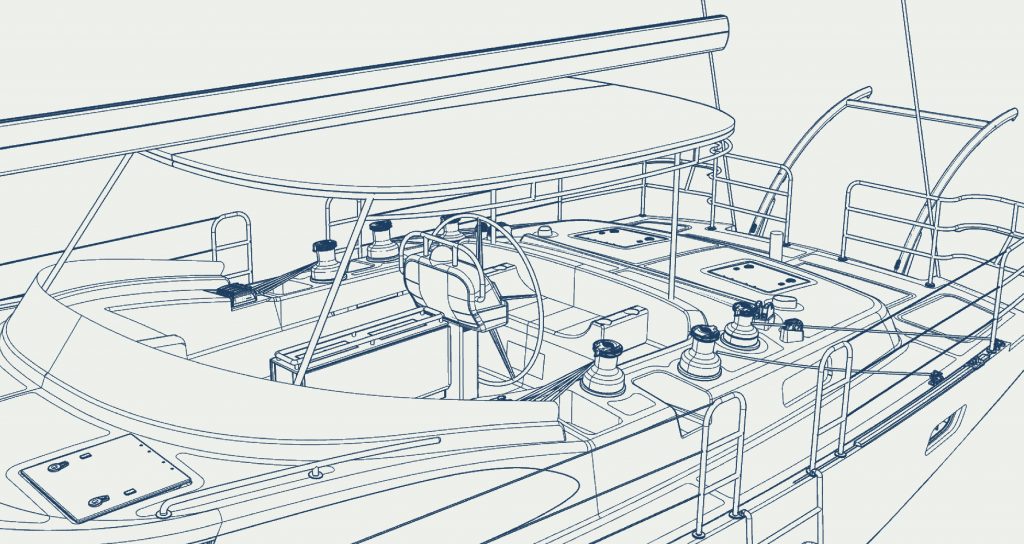 A three-part series Part Three: Biminis, Dodgers and Pilot Houses The essence of a Kraken cockpit Kraken Yachts’ design engineer Filip Sochaj explains the Kraken approach. Come rain or shine, storm or calm the helmsman and crew need to operate the yacht from the cockpit and the bimini is there to provide shelter in all […] 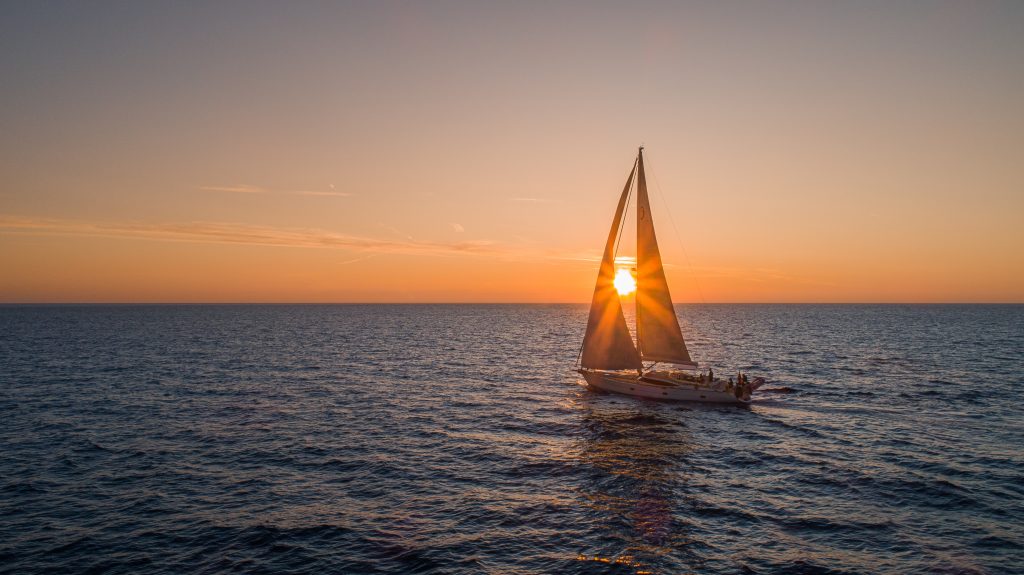 A Four-part series One of the most common mistakes that voyaging sailors make is committing themselves to finite departure dates. This imperative is often created by the requirements of crew departure from the intended arrival point and date, but it must be avoided where at all possible, as sailing vessels run to tide tables NOT […]