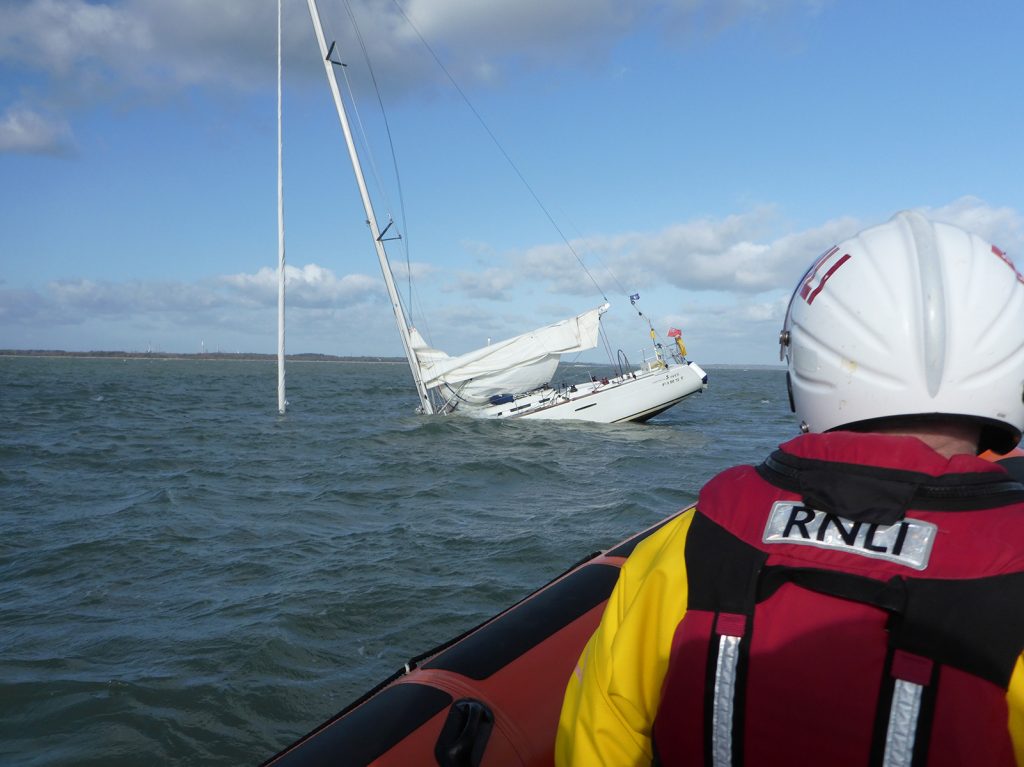 By Dick Durham With around 1,900 exhibitors from over 70 nations the Düsseldorf International Boat Show is considered to set the benchmark for the yachting industry and is billed as the biggest show of its kind in the world. And yet as the 2020 edition came to a close and organizers claimed visitor numbers of […] 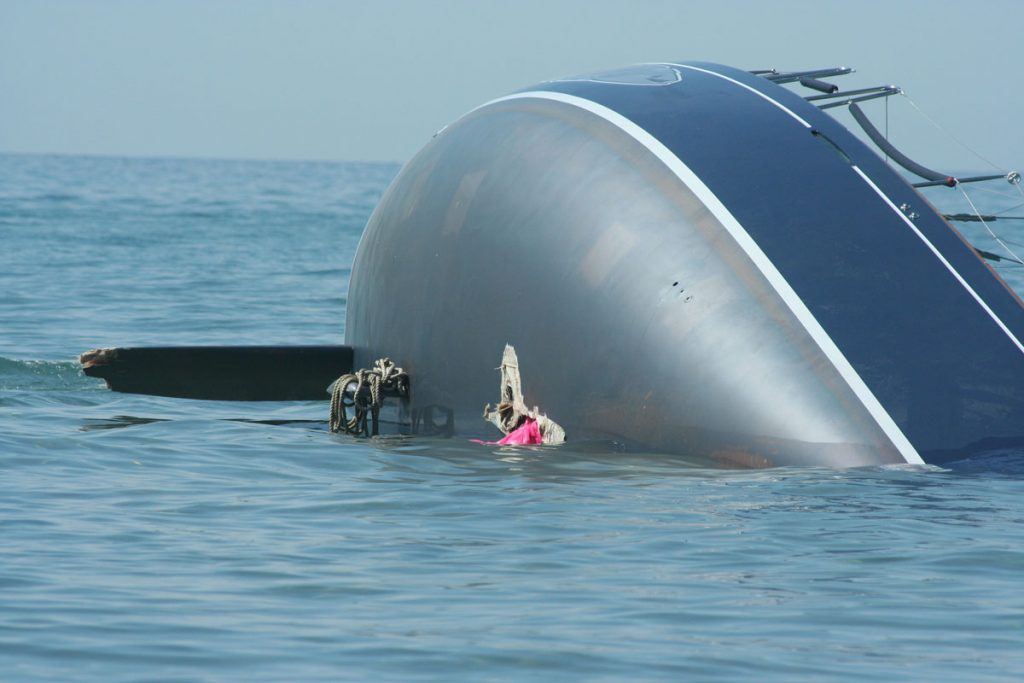 Standfirst: Such is the concern about keel and rudder failure among marine industry regulators that Kraken News will be keeping its readers informed. In this month’s issue we report on the latest near fatal keel loss. Also the warnings made by the Government’s Marine Accident and Investigation Branch (MAIB)  Bolt-on keels must be checked: official […]