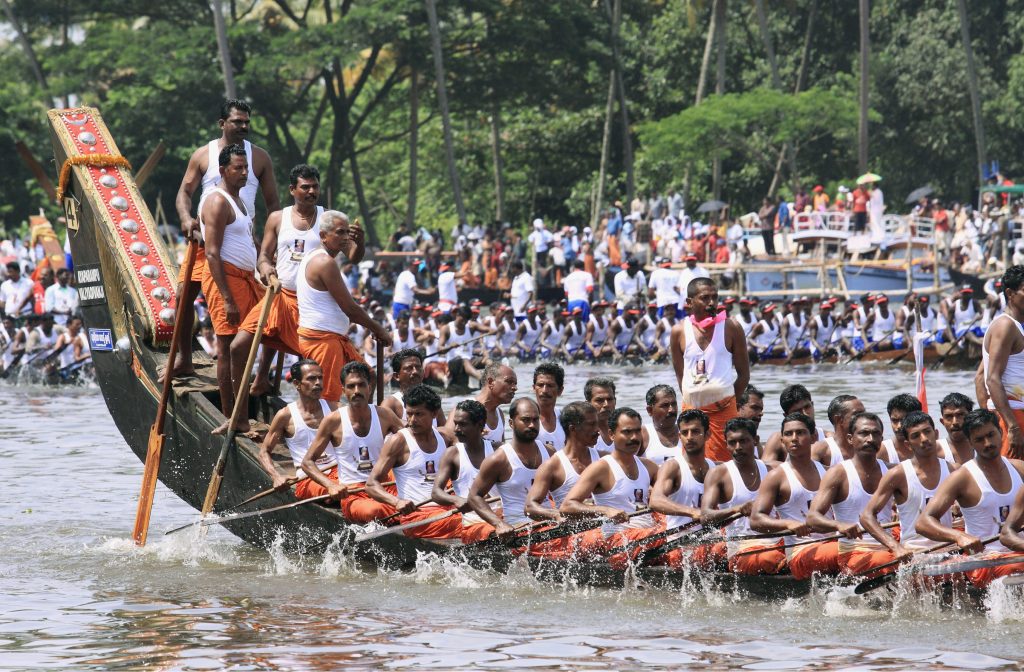 René and Edith are still in India, where they have sailed most of the western coastline and are staying in the city of Cochin on their beloved classic sailing yacht Alondra. Edith, now 5-months pregnant, and René are working on the maintenance while enjoying the vibrant and frantic culture of this majestic yet almost impossible […] 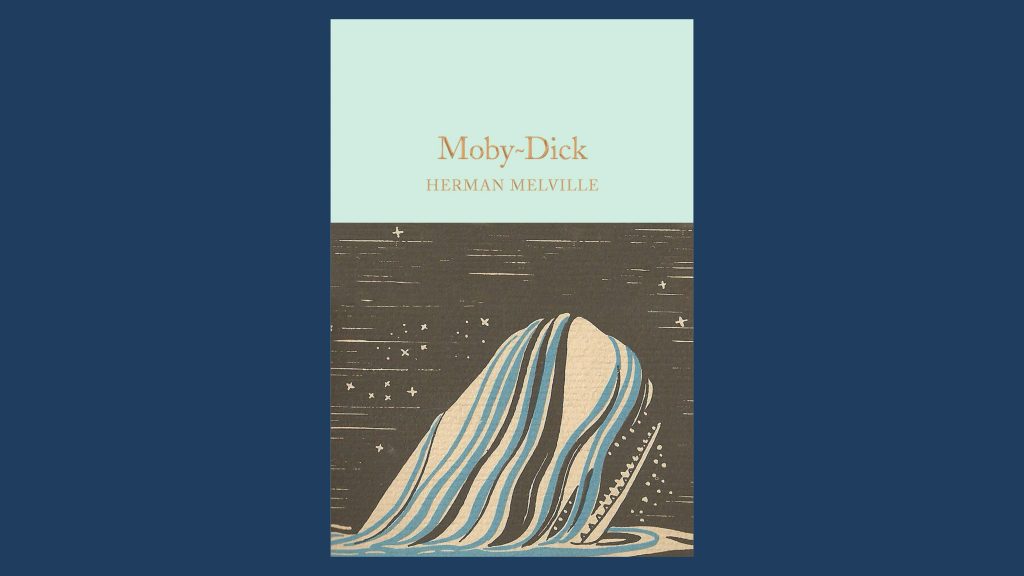 By Herman Melville As a man who witnessed the harpoon sink into the blubber of the leviathans of the deep himself, Herman Melville drew on his own experiences to pen what is often cited as the greatest sea story ever written. Vivid descriptions are interspersed with profound philosophical musings in the telling of a fictional […] 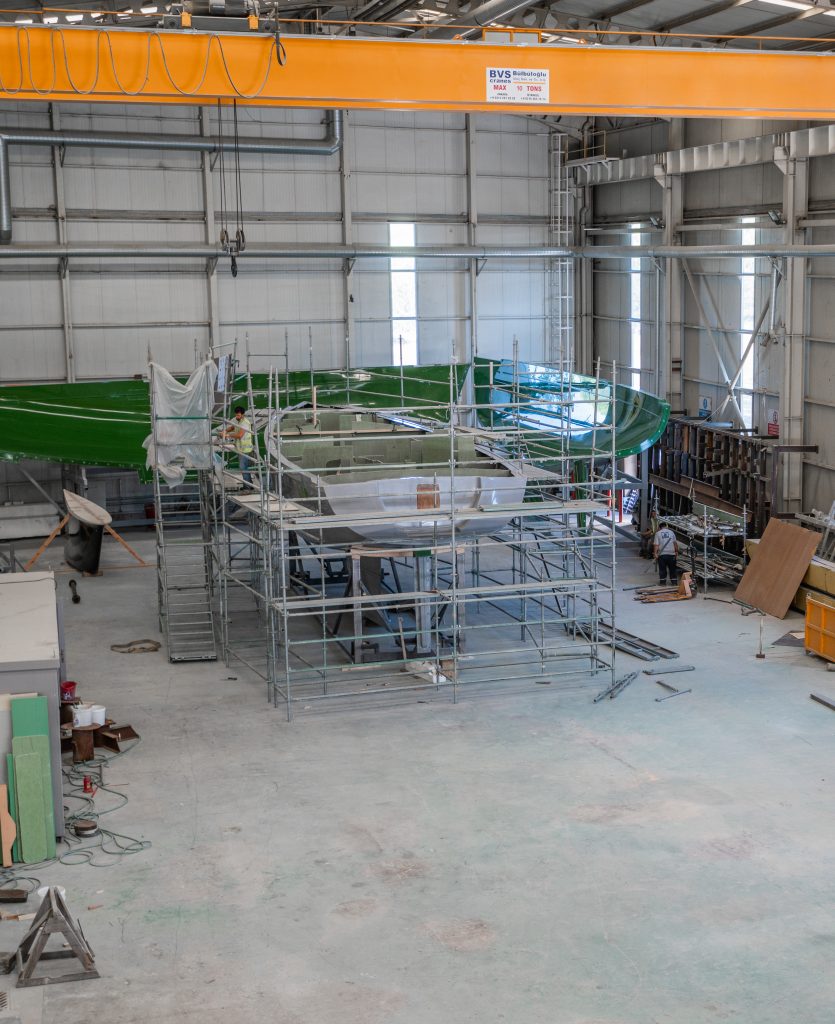 This month we start lamination on the newly built deck mould and continue to work on the interior of the hull. As systems are being prepared for installation, the prop shaft is installed and holes are cut to install the Kraken V Bracket. The V bracket is placed and heavily bolted through the hull until […]