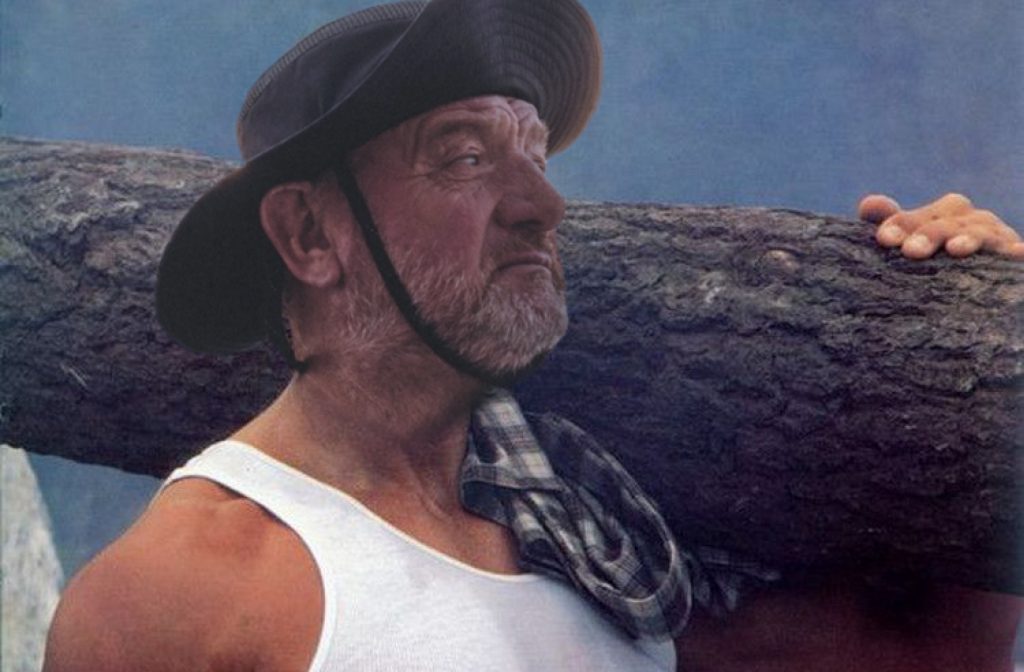 Only a few years back I went into a yacht chandler to look at the various ships logs that were available and I found, to my dismay, that they had none at all in stock.  Back in the day, when boat shows were still running, before the dreaded word Covid even existed, I went to […] 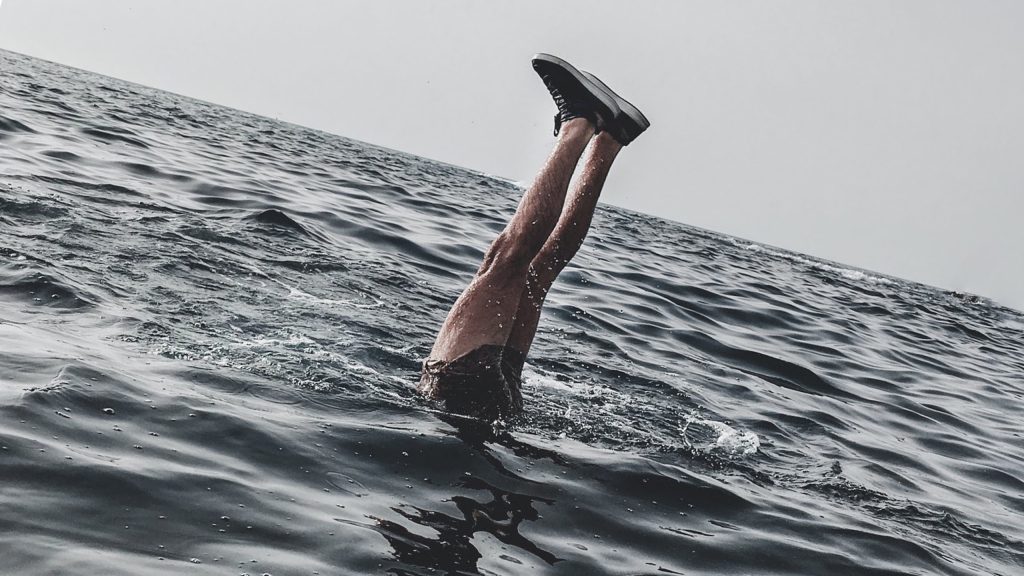 By Mawgan Grace Cover Photo by anouar olh Every skipper worth his salt should have a clear and rehearsed MOB plan for recovering an crew member from overboard, writes Mawgan Grace.  This plan should be relayed and discussed with the crew so that they understand it as well. With new and unfamiliar crew, it is […] 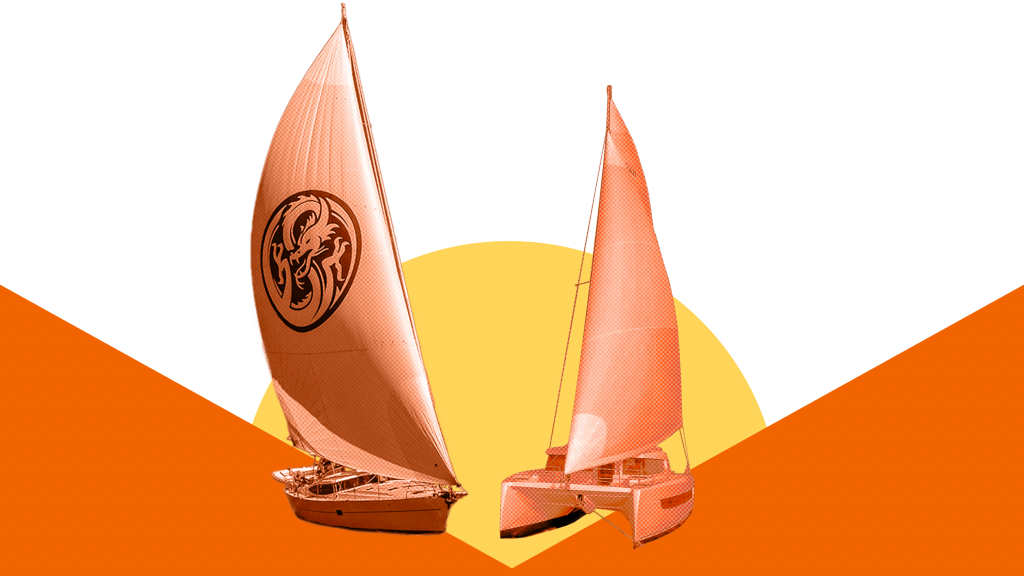 The Psychology Of Sailing Oceans 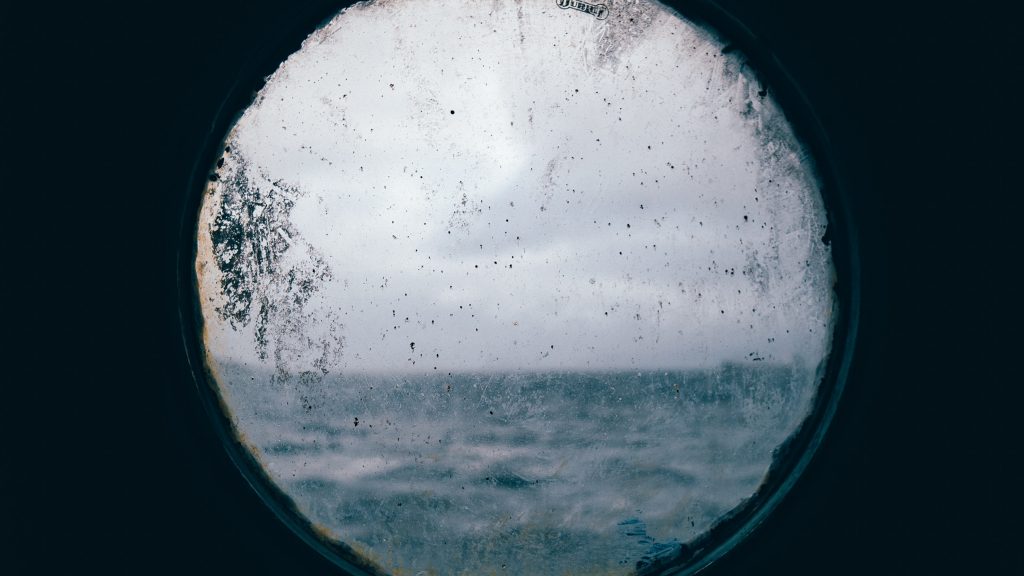 By Dick Beaumont The open sea is the greatest leveller. Tough guys on land can be reduced to simpering babies and the shy and timid can mature overnight into capable, gritty crew members that step forward when the going gets tough. In extreme circumstances, failures in the crew’s ability to socialise has lead to murder […]