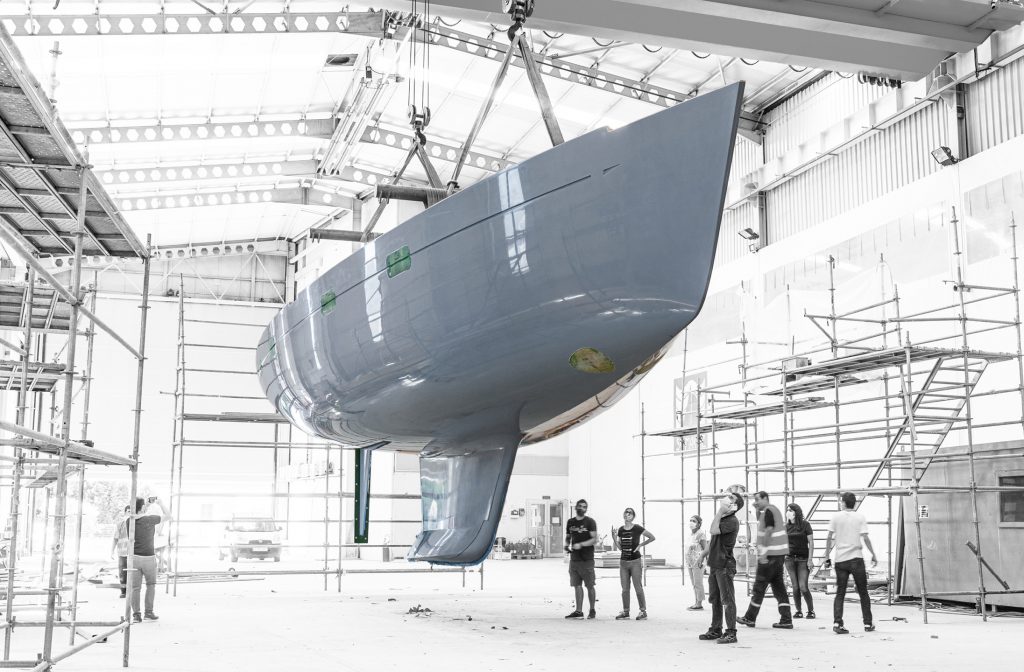 A Retrospective As the first Kraken 50 to be built in Turkey is launched, here is a retrospective recap of her build which has been covered each month in Ocean Sailor Magazine. 1. The first task was to build a new mould for the Turkish shipyard. Here is the wooden plug which is used to […] 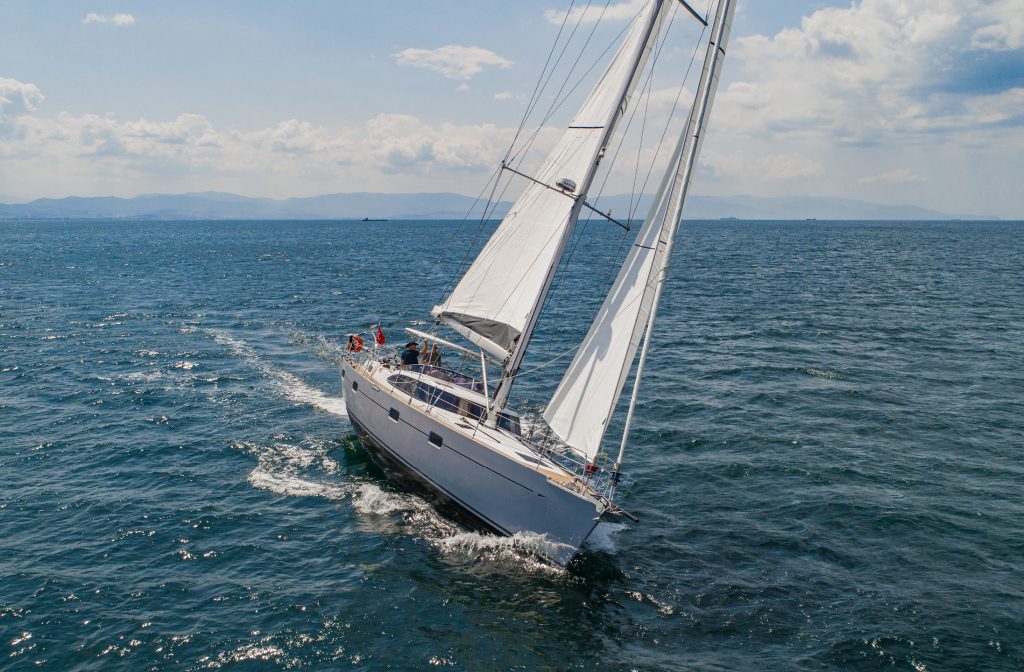 Commissioning the latest Kraken 50, Sofia Marie Through this series, we have extensively covered the build of the Kraken 50 from the creation of the new mould to the yacht first touching the water. You might be forgiven for thinking the hard work is over at this point, however, at Kraken due to our extensive […] 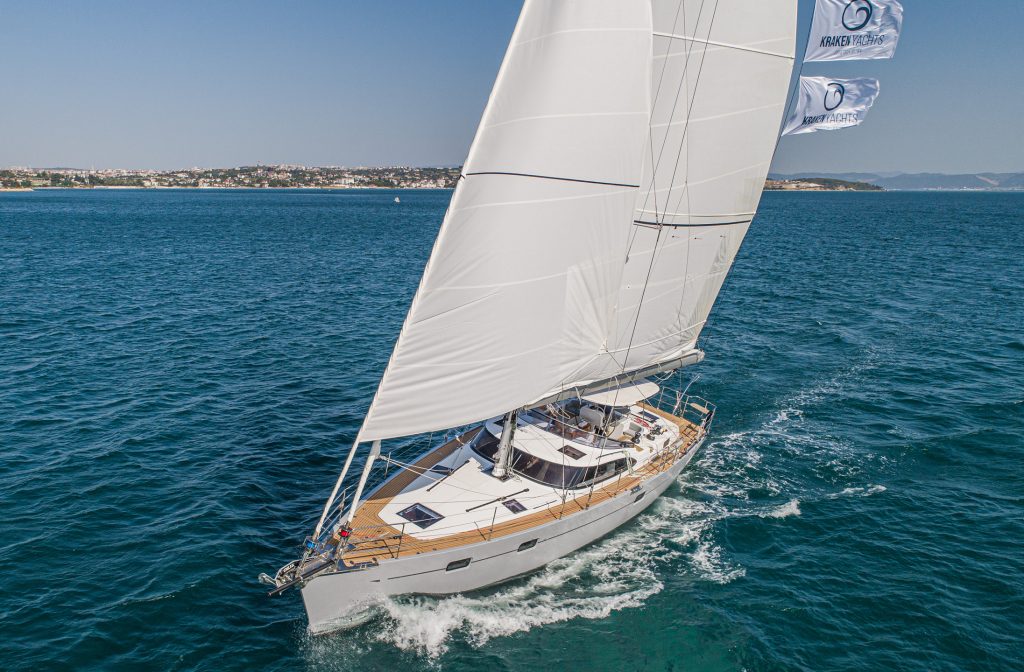 An interior walk through of The Kraken 50 Sofia Marie This month we can illustrate the elegance of our brand new interior design concept. Donna Maree, our new interior designer, has worked tirelessly with the Kraken team to deliver an interior that provides timeless styling combined with the essential functionality a true blue water yacht […]