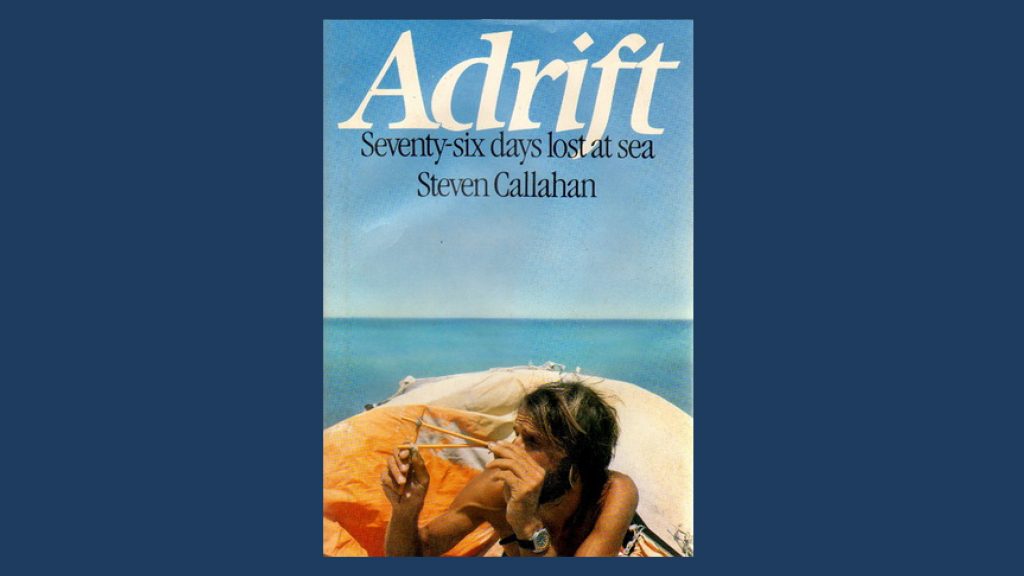 By Steve Callahan Solo sailor Steve Callahan was 800 miles west of Tenerife, on passage to Antigua, when what he believed was a whale, sank his home-built 21ft cold-moulded wooden boat during the night. He deployed his six-man life-raft and began a gruelling 76-day ordeal. Two days later he discovered he’d accidentally punctured the raft’s […]