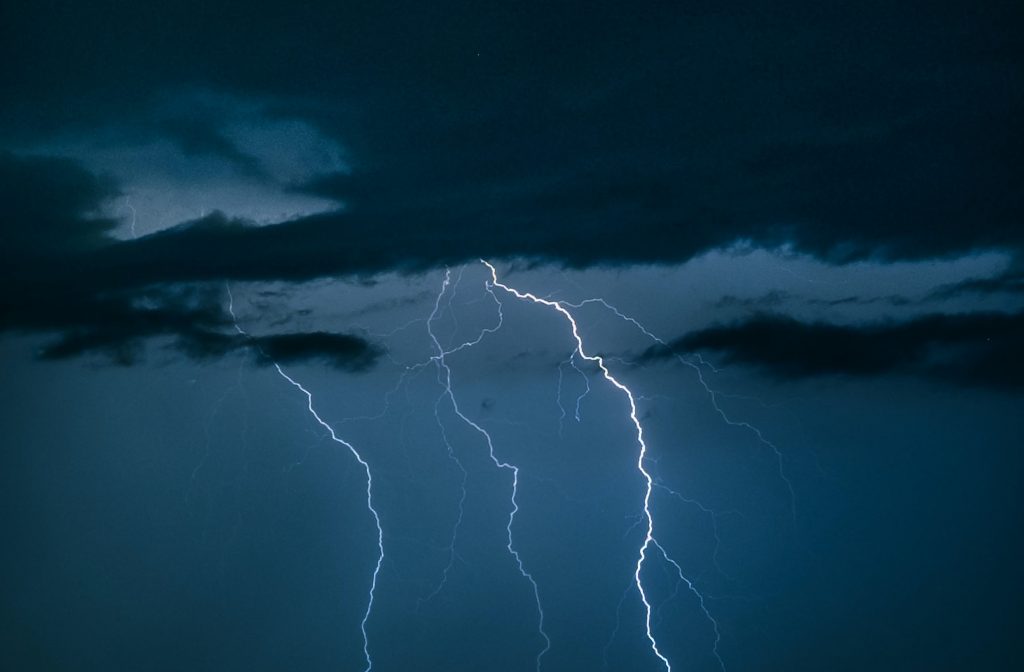 On our planet, there are 1.4 billion lightning strikes per year with certain geographical regions being more prone than others, such as within the Intertropical Convergence Zone (ITCZ). The global sailing locations most likely to be hit by lightning are ‘lightning alley’ in Florida and Singapore. According to BoatUS Marine Insurance, the odds of a […] 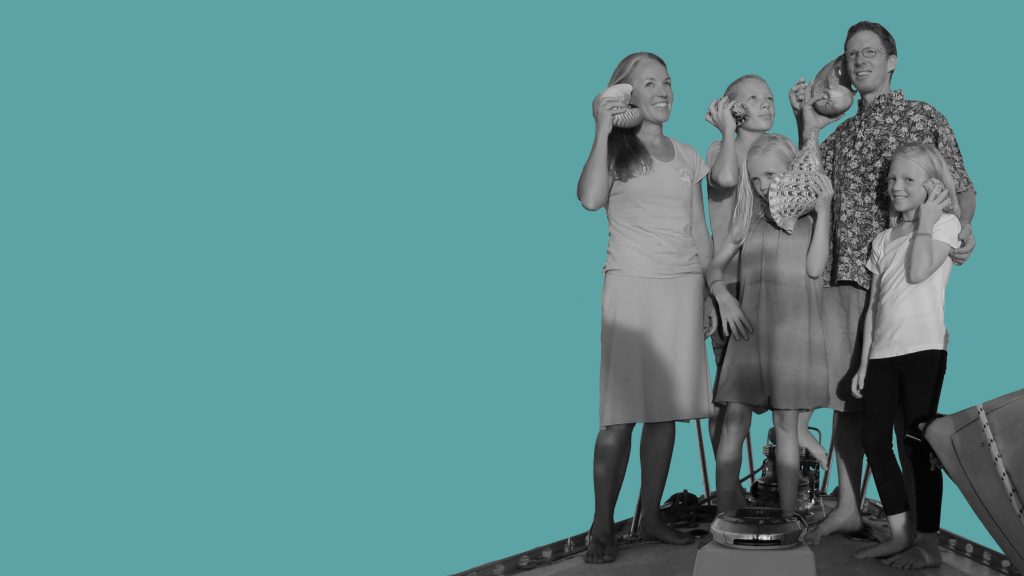 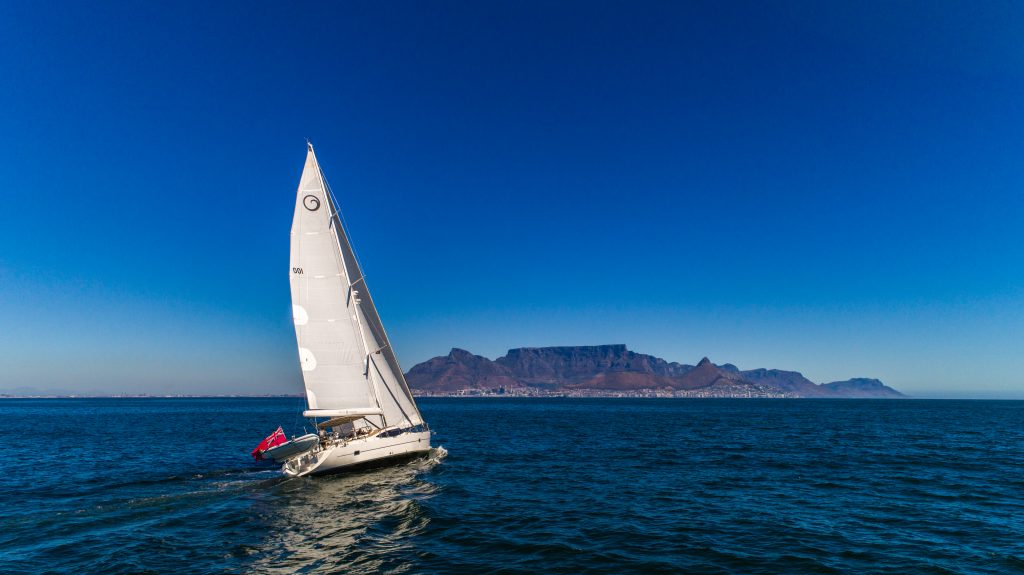 Trystan Grace returns to his much loved Cape Town It had been a long flight, but a smile crossed my face as I looked, bleary-eyed, at the familiar exit sign as I strolled through the airport terminal; ‘Welcome to the Mother City’. I was back in Cape Town, one of the world’s loveliest cities.  There […] 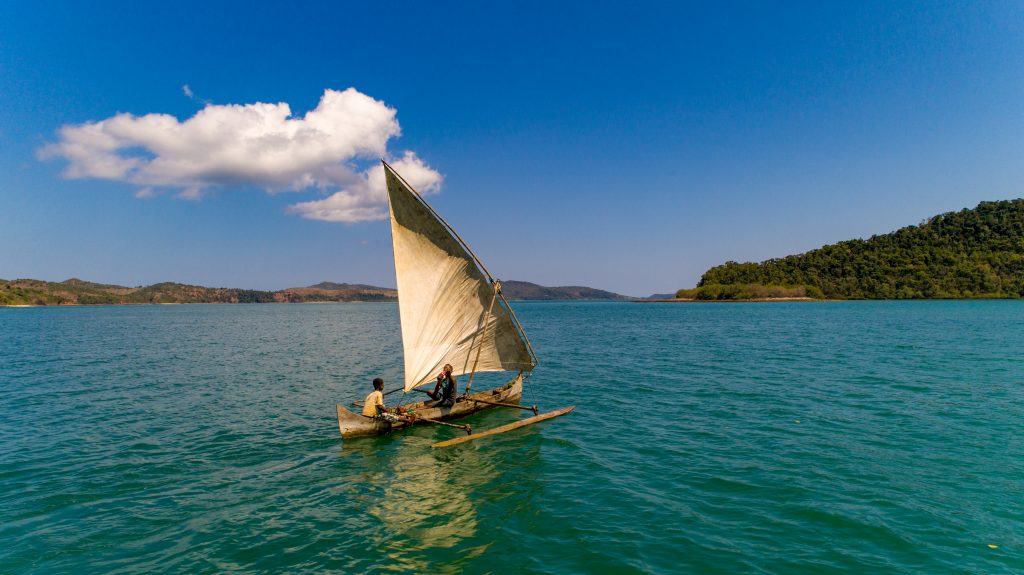 Ocean Sailor reader, Kevin Ward, reports on a gruelling passage back to Cape Town from Madagascar… South Africa pushes it’s Southern Cape into the Southern Ocean. The Cape of Good Hope is flanked on either side by two of the planets other great oceans, to the west the Atlantic and to the east the Indian […]