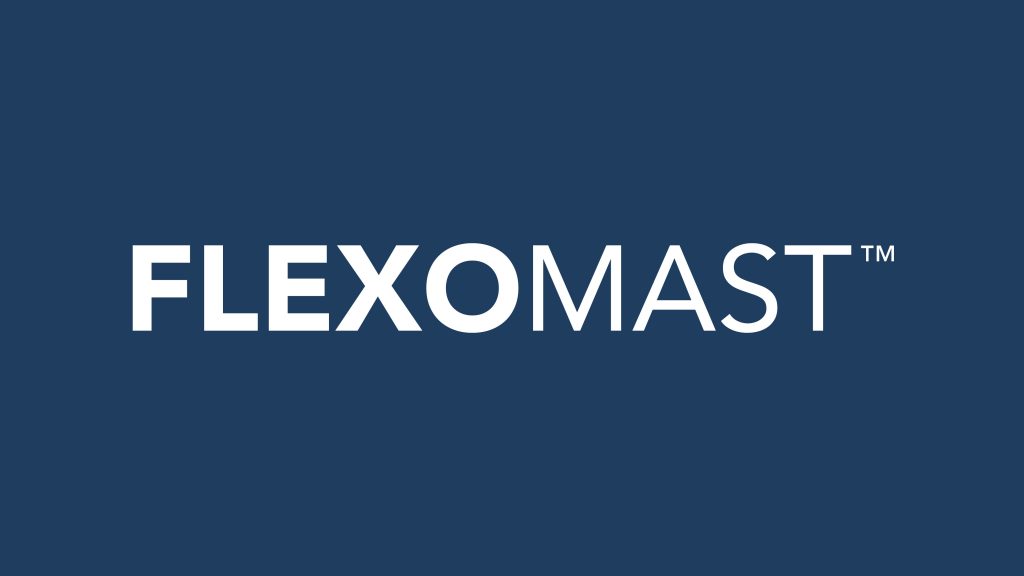 Kraken staff have been working with structural engineers in Turkey on an amazing new concept for the masts and rigging of its cruising yachts. The prototype of this new rig was undergoing tests as Kraken News went to press, but early reports suggest it will take the marine industry by complete surprise. The idea was […] 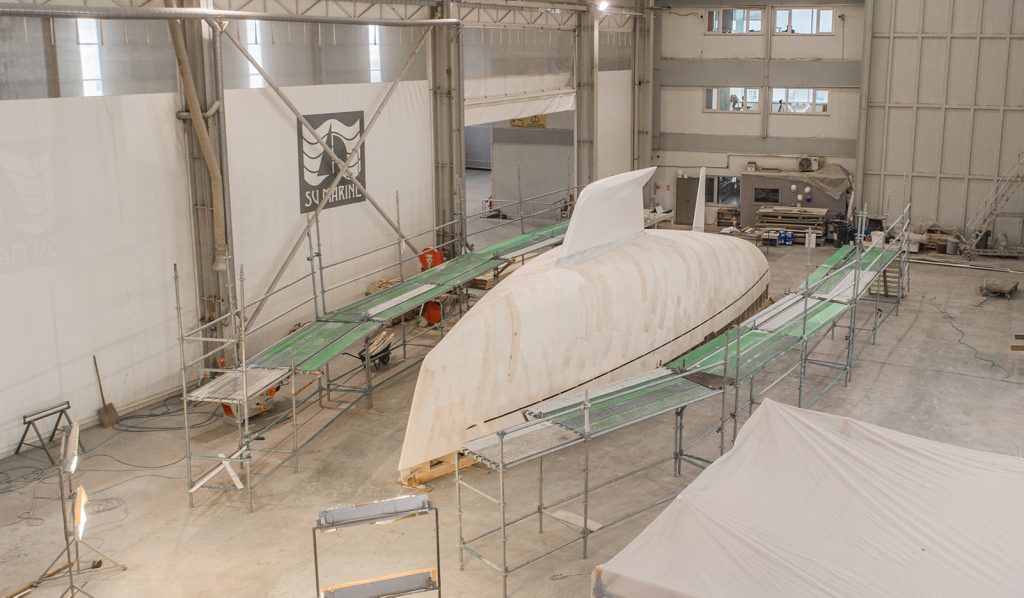 Trystan Grace, Kraken’s Creative and Sales Director, looks on… Many boat buyers may understand the processes behind the build of a yacht, but few ever get to see the embryo: the plug and subsequently the mould. This is mainly because the mould can be used to build around 40-50 boats, so unless you are in […]