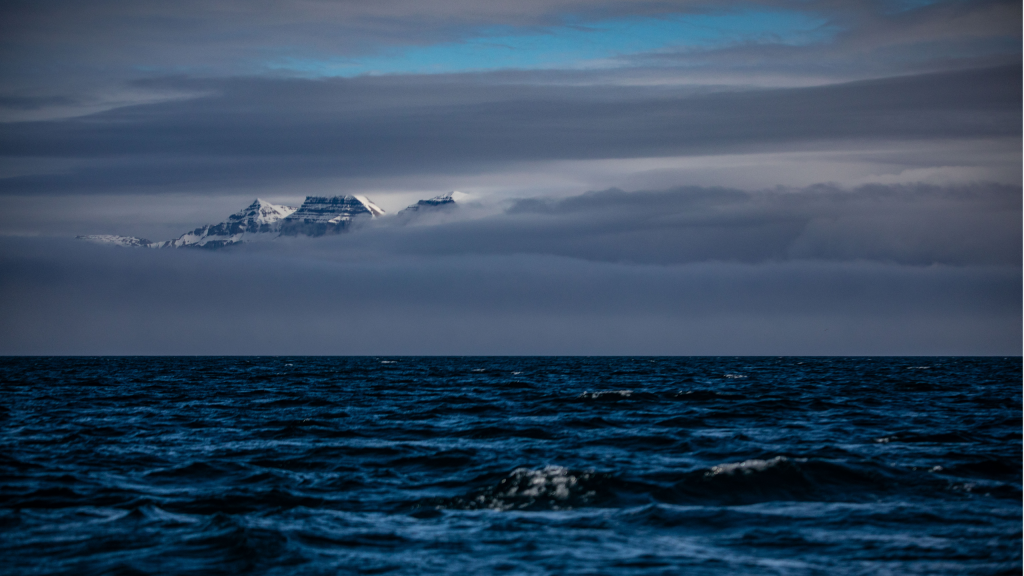 By Dick Durham Delos’ film-makers Brady Trautman and Alex Blue took 20 cameras into the Arctic to produce an award-winning four-part documentary. They talked to Ocean Sailor about their adventure.  Svalbard was, until recently, a dreadful example of a near-pristine natural microcosm that civilised humanity began to destroy from the moment it arrived there. Killing […]