The Father, The Son And The Sea 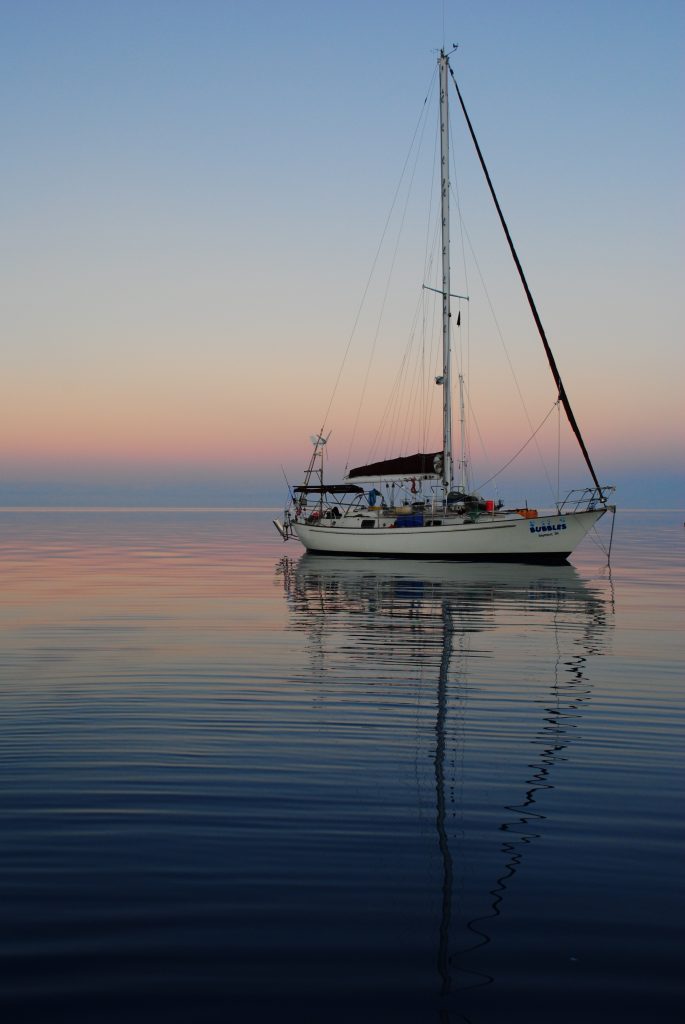 Alex Rust circled the globe trying to lay the ghost of his father. His circumnavigation resulted in Chasing Bubbles a YouTube Documentary viewed by over 1.3 million. Dick Durham discovers what motivated him. When egg tycoon David Rust lay dying, one of his 13 children asked him what he wanted him to do with his […]