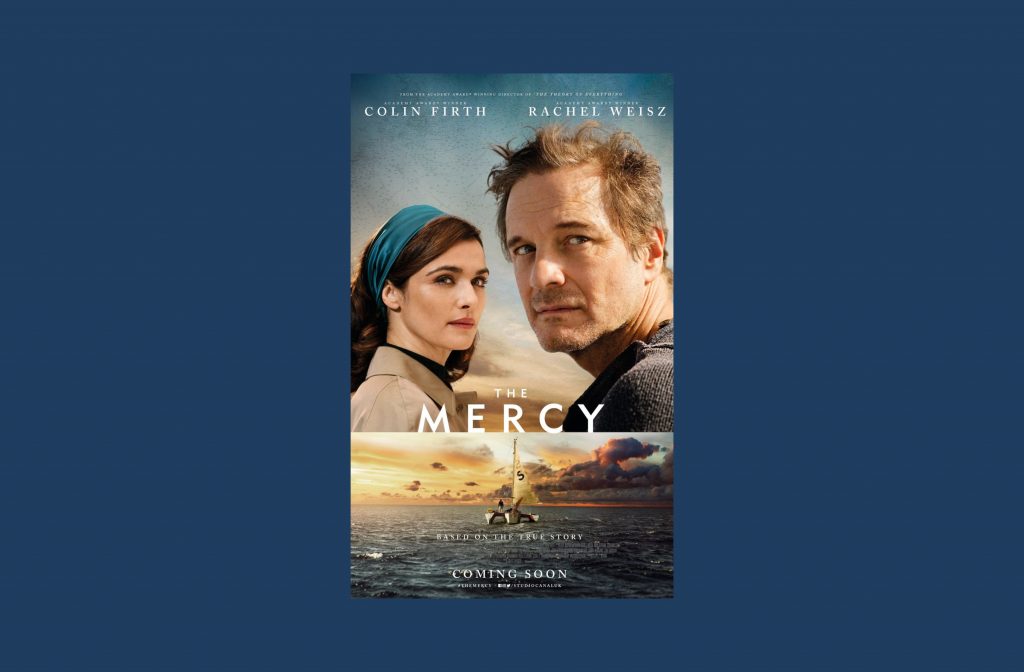 Directed by James Marsh Produced by BBC Films 2018 Based on the tragic story of Donald Crowhurst, the yachtsman who competed in the Sunday Times’ newspaper stunt race of sailing solo, non-stop around the world in 1968 but who never returned.  Released half a century after the event, Colin Firth plays Crowhurst in a well-studied […] 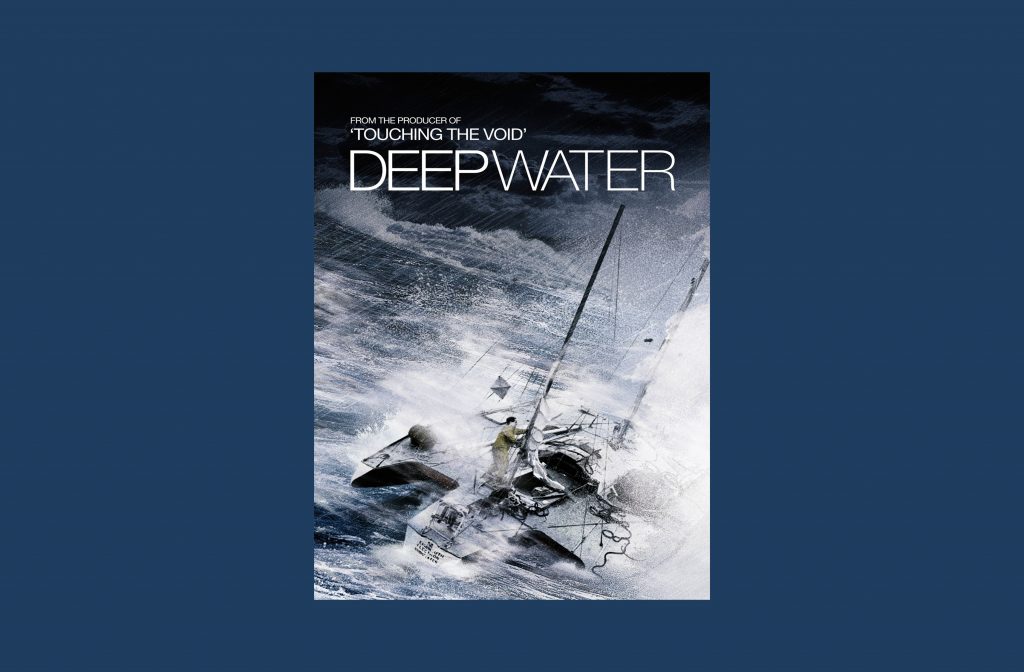 Directed by Louise Osmond and Jerry Roth Produced by Pathe News 2006 Of the nine sailors who started the Golden Globe Non-Stop Round the World Race, four pulled out within weeks, two retired, one sank, one didn’t bother to finish but instead sailed into the arms of a waiting lover and Donald Crowhurst perished. Only […] 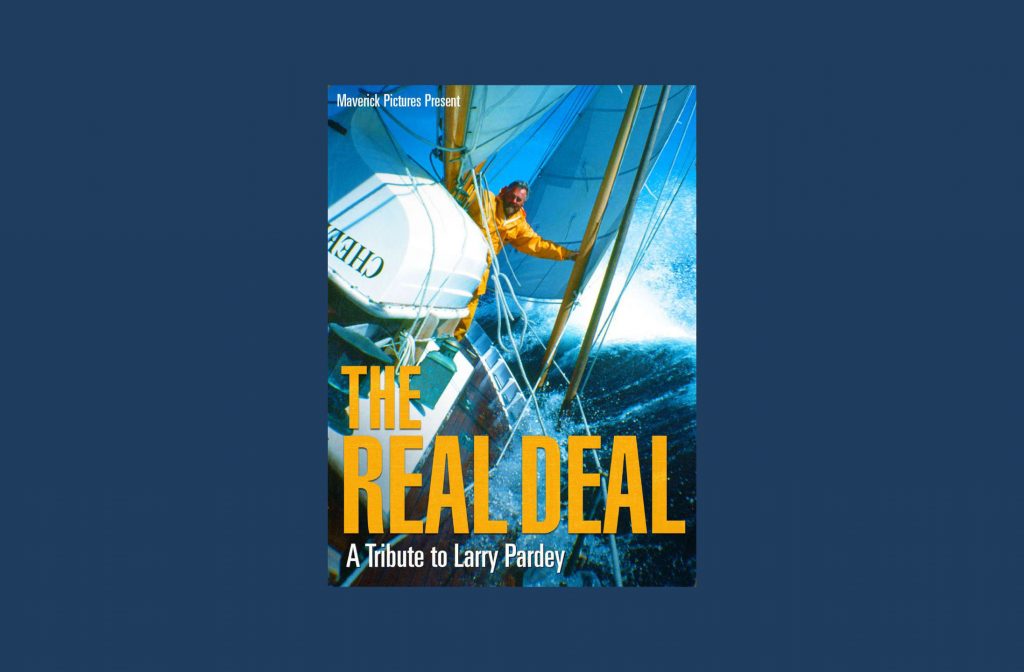 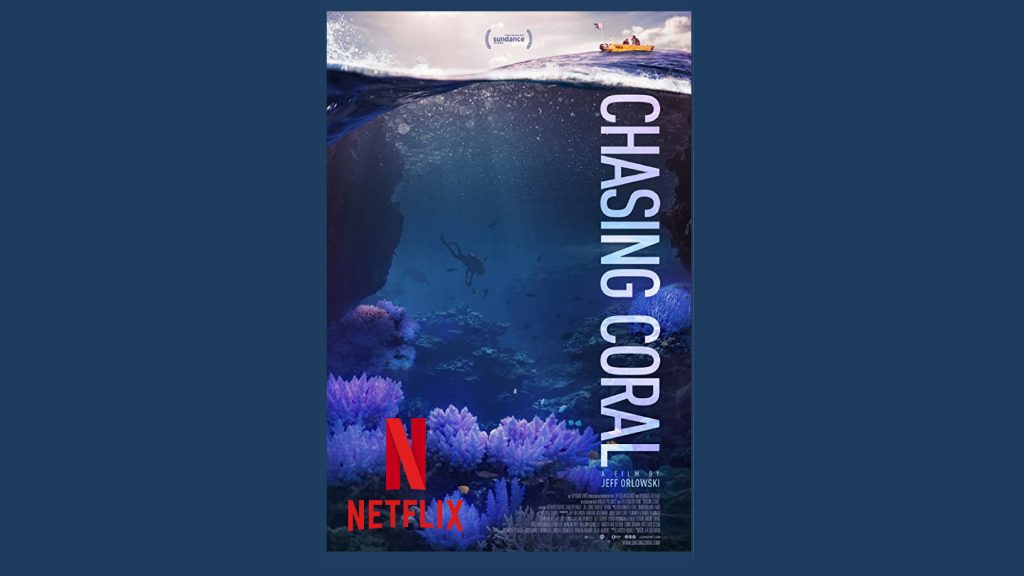 Directed by J. C. Chandor Chasing Coral is both an excellent documentary video and a sobering wake-up call to the effects of climate change on our oceans. Directed by Jeff Orlowski, director of the Emmy award-winning Chasing Ice, he brings us closer to the beautiful world found under our oceans. Jeff founded the Ocean Agency […]