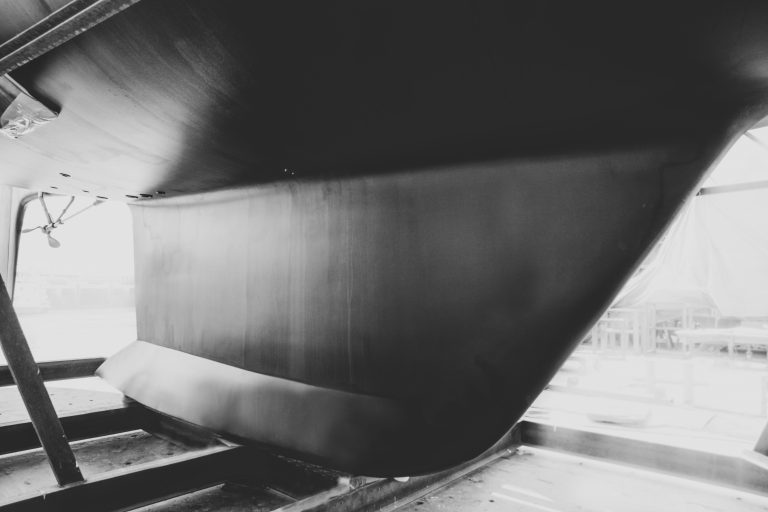 (As featured on the front cover and on every Kraken Yacht)

The How and the Why

In this edition of Ocean Sailor in the regular feature ‘The Birth of a Blue Water Yacht’ we are unveiling for the first time HOW we achieved the seemingly impossible, by having an integral keel, with its complete bulb-shaped lead ballast, inside the keel, writes Dick Beaumont.

In this article, I want to explain WHY a

Zero Keel™ is so much better than any other keel for a world cruising yacht.

1) The Zero Keel is part of the hull and it can never come off. There are no bolts used anywhere in the construction of the keel or hull. This is why we named it the Zero Keel because there are zero bolts holding it on. This makes the hull and keel an integral unit. If you want to cruise around the world with the peace of mind that you will never lose your keel, then choosing a yacht with an integral keel should be your starting point. There’s nothing new about an integral keel, quite the reverse, not that long ago most quality yachts were built like this and had been for decades. Then builders started cutting costs; simply bolting a big piece of steel on, instead of moulding a keel and hull together. It is a big cost saving, but in our view its not compatible with blue water cruising.

2) Whilst a standard integral keel is always preferable to a bolt-on job they have significant drawbacks which the Zero Keel overcomes. With a Zero Keel, the ballast weight is centred in one area at the very bottom of the keel where it will have the best effect on the righting moment of the yacht under sail. This achieves several things compared to a standard integral keel. See fig 1

The centre of gravity is much lower so the yacht is stiffer and can carry a bigger sail area. It can achieve the necessary righting moment whilst having a significantly shallower draft.

The bulb shape improves hydrodynamics. When wind pressure on the sails and topsides tries to force the yacht sideways – causing leeway – the bulb shape inhibits the bypass of water. With a Zero Keel the yacht makes less leeway and, instead, improved headway. See fig 2

3) A Zero Keel is much longer fore and aft (cord length), compared to regular keels. The reason modern keels have a short cord length is so the yacht will turn around a race buoy swiftly. This means the yacht is more twitchy and requires much more helming than that required with the long cord length Zero Keel. What you want on ocean passages is directional stability, and with the Zero Keel, the helmsman and the autopilot need to work less, as the yacht holds its course much more steadily. Nonetheless, all Kraken’s are very manoeuvrable, both forward and astern, and in any case, most owners specify a bow thruster.

4) The lead ballast in the Zero Keel’s bulb is also much longer and the weight is evenly spread along the length of the keel. This means there is a much reduced tendency to see-saw or pivot around the small axis created by a short cord length keel, as the yacht encounters waves, so the nauseating fore and aft pitching motion is largely eliminated. See fig 3

5) The Zero Keel is tapered into the stem of the forward hull, so the hull and keel cut through the waves rather than slam into them. See fig 4

The illustration below depicts the massive forces exerted on a bolt-on keel when the yacht is grounded when underway. The damaged caused by the stresses induced in the join between the keel and the hull on grounding, can be catastrophic of course, but perhaps worse, the damage may not be so obvious with the keel only cracking away 1 or 2 mm. What happens then is the keel bolts start to flex. This will induce metal fatigue and they become brittle, loosing all their strength. If this happens the keel can literally drop off at any time.

If a grounding happens in the developed world you can haul out and check for damage within a few hours, in the wilder waters of uninhabited shores you cannot.

When I ran aground on an uncharted coral reef in Raja Ampat, Northern Indonesia, the nearest haul out facility was 4,000 nm miles away in Cairns Australia. Because we had an integral keel we didn’t even need to haul out when we got there three months later. I rest my case. 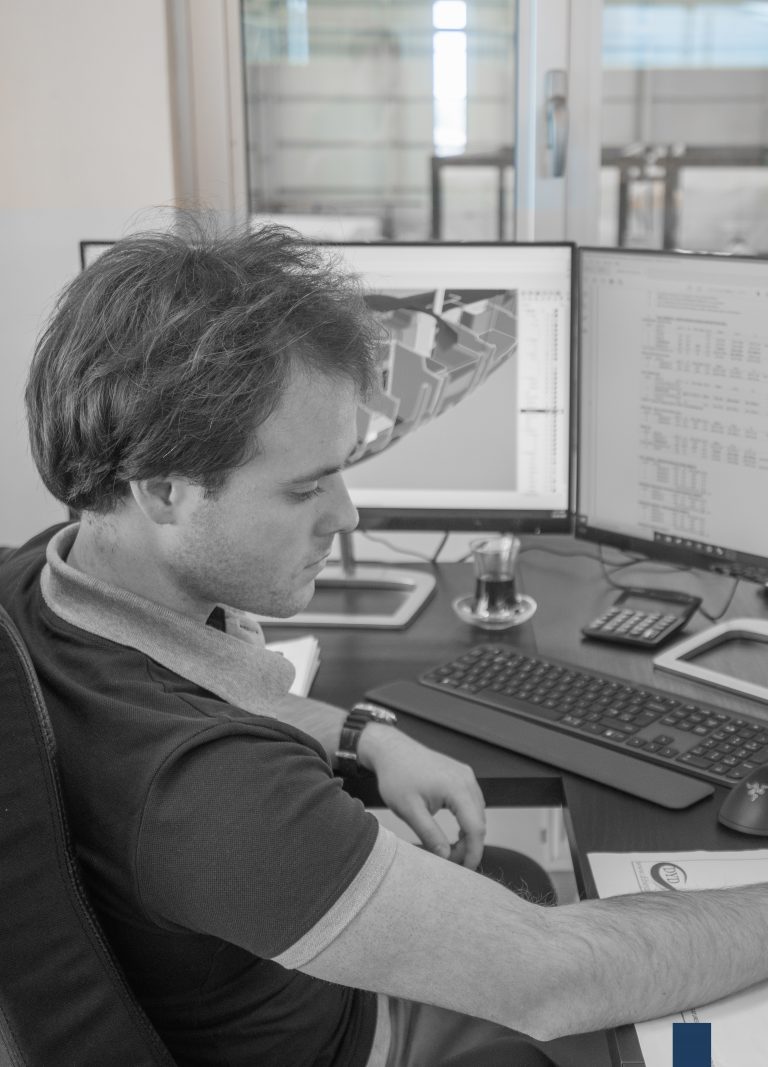 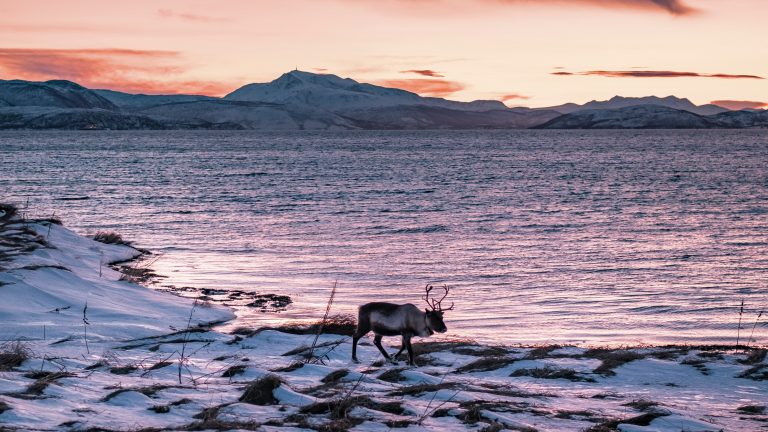 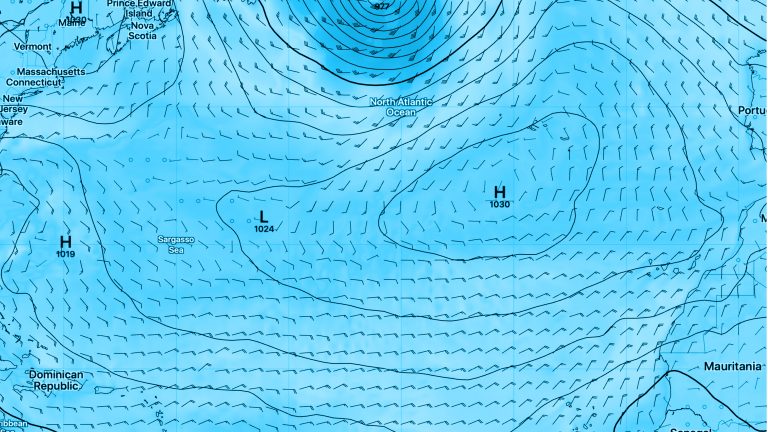